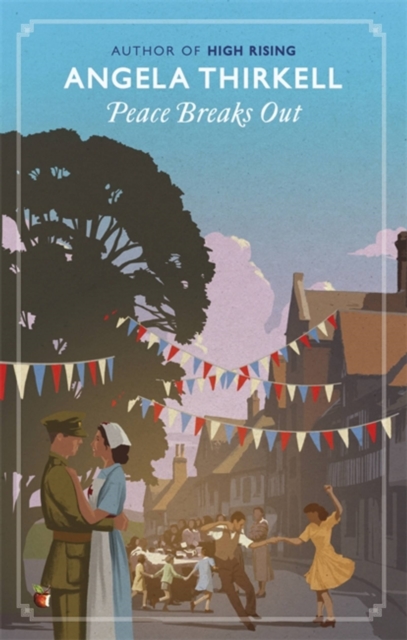 'You read her, laughing, and want to do your best to protect her characters from any reality but their own' New York TimesIt is 1945.

When peace breaks out at last, familiar wartime routines are interrupted, and the residents of Barsetshire seem as disconcerted as they are overjoyed.

As the country's eligible young men return home, life regains momentum: before long, everyone is spinning in a flurry of misunderstandings and engagements.

The older generation, though, sees that the world will never be the same again. Both wry and poignant, Peace Breaks Out was written in the tumultuous year in which it is set.

It is an unforgettable portrait of the joy and misgivings felt in the final days of the Second World War.

Also by Angela Thirkell  |  View all 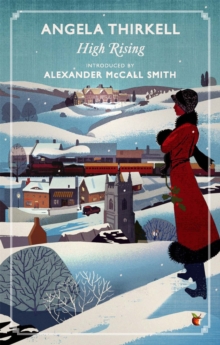 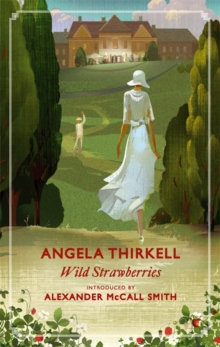 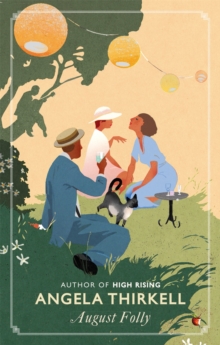 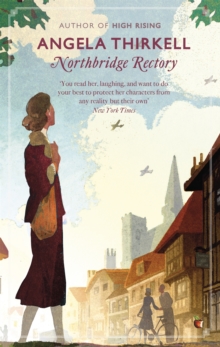 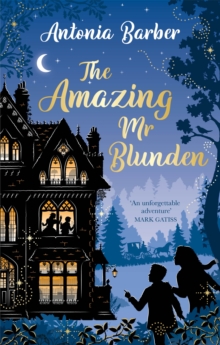