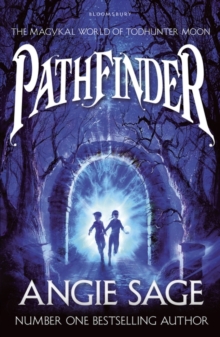 Tod has grown up a PathFinder, one of an ancient seafaring tribe.

Her mother, who died when Tod was young, had a very different history.

She was from a mysterious magykal desert-dwelling family.

When Tod's father disappears she is not only alone, but soon finds herself swept into the path of an evil sorcerer.

Now Tod must choose which of her pasts will help her to survive: PathFinder or Magician.

Magyk will allow her to fight like with like, but her PathFinder heritage gives Tod something special - the edge. Angie Sage's new book combines breathtaking action with fabulous plotting.

The characters are instantly engaging, the tension is relentless and Angie's superlative storytelling weaves the threads seamlessly together for an utterly satisfying read. 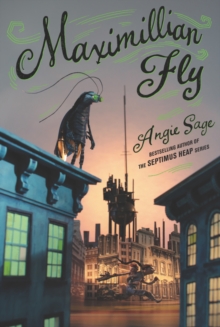 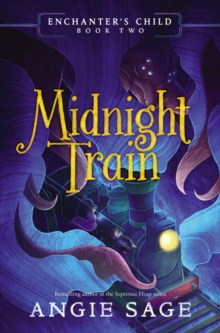 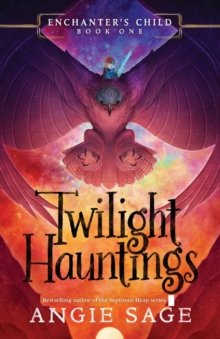 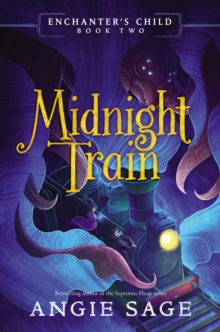