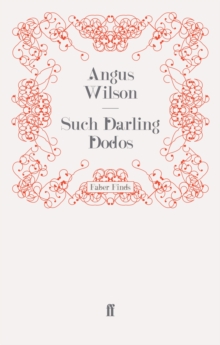 Such Darling Dodos : And Other Stories EPUB

Towards the end of Angus Wilson's life his short stories were entombed in a collected volume. By way of signifying the corpus was sadly complete that made sense but it didn't do justice to the importance and quality of his work in this medium.

Three volumes of short stories were published - The Wrong Set, Such Darling Dodos and A Bit Off the Map. Faber Finds are reissuing these original selections.

Angus Wilson made his initial reputation by his short stories, The Wrong Set and Such Darling Dodos being his first two published books, appearing in 1949 and 1950 respectively.

When reviewing Such Darling Dodos C. P. Snow perceptively wrote, 'Part-bizarre, part-savage and part-maudlin, there is nothing much like it on the contemporary scene. It is rather as though a man of acute sensibility felt left out of the human party, and was surveying it, half-enviously, half-contemptuously, from the corner of the room, determined to strip-off the comfortable pretences and show that this party is pretty horrifying after all ... Sometimes the effect is too mad to be pleasant, sometimes most moving; no one could deny Mr Wilson's gift.'

As Margaret Drabble points out in her biography of Angus Wilson (to be reissued in Faber Finds) his stories were in their own way to be as iconoclastic and irreverent as John Osborne's plays were to be. They not so much deserve as demand to be re-read.

Also by Angus Wilson   |  View all 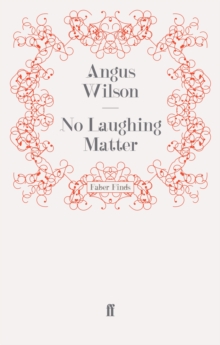 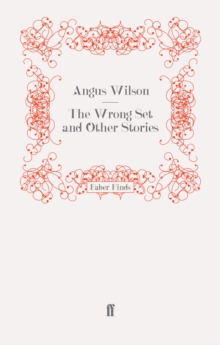 The Wrong Set and Other Stories 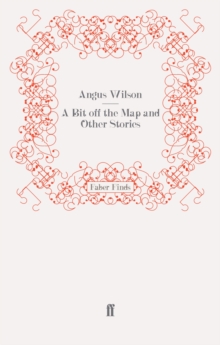 A Bit off the Map and Other Stories 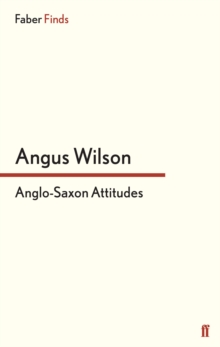