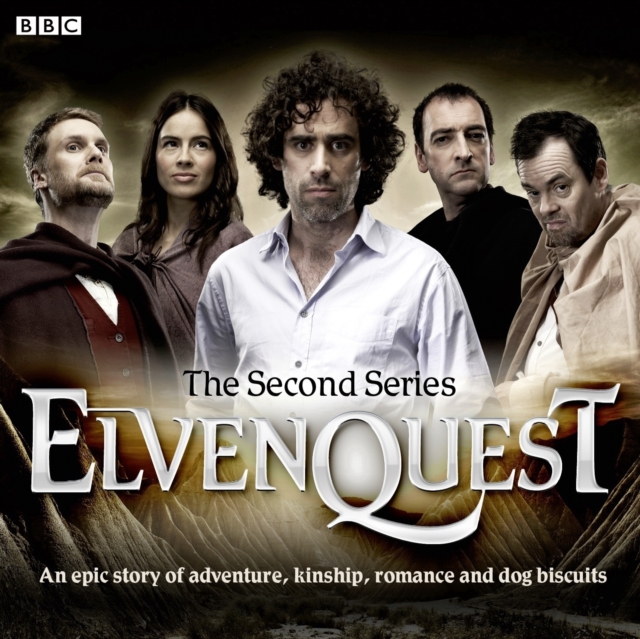 Part of the Elvenquest series

The fourth episode of Series 2 of the fantasy-based sitcom set in Lower Earth.

The search for the Sword of Asnagar is put on hold when Vidar is summoned home by his father.

However, it turns out that Lord Darkness may not have won it entirely fairly so he sets about trying to cover his tracks.

The fates of Lord Darkness and the Questers are drawn together when they both end up having to cross the Gorge of Doom.

But first they must pass the mysterious Bridge Keeper who controls the only passage across. And he charges a heavy price... Starring Stephen Mangan as Sam, Alistair McGowan as Lord Darkness, Kevin Eldon as Dean/Kreech, Darren Boyd as Vidar, Ben Miles as Byorthnoth, Sophie Winkleman as Penthiselea and Dave Lamb as Amis.

Also in the Elvenquest series  |  View all 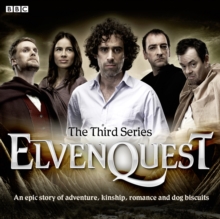 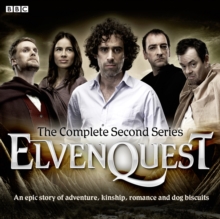 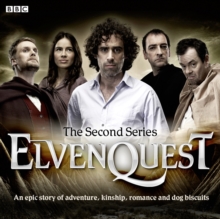 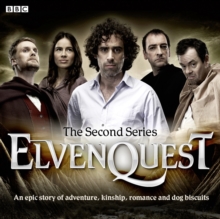