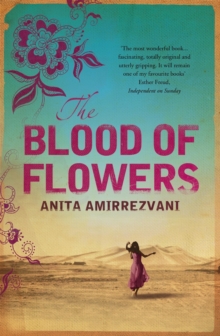 The Blood Of Flowers Paperback / softback

'Sensuous and transporting... filled with the colours, tastes and fragrances of life in 17th century Isfahan.

Amirrezvani clearly knows and loves the ways of old Iran, and brings them to life with the cadences of a skilled story-spinner' Geraldine Brooks THE BLOOD OF FLOWERS is a mesmerizing historical novel about a young Iranian woman whose destiny changes on the sudden death of her father.

Forced to leave their village, the woman and her mother travel to the beautiful city of Isfahan, where they are taken in by an uncle, a wealthy carpet designer, and his unsympathetic wife.

When an ill-considered action results in the heroine's fall from grace, she is forced into an extraordinary secret marriage.

Spirited and rebellious, she wants to be free to live a life her own choosing, if she can find a way. 'The most wonderful book... Fascinating, totally original and utterly gripping' Esther Freud'The prose... positively glows on the page, and the characterisation is similarly acute, notably of the wonderfully drawn heroine.

As a journey into a society that will be alien to most readers, this is a remarkable achievement' Barry Forshaw 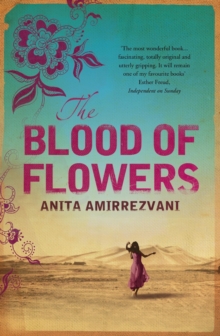 The Blood Of Flowers