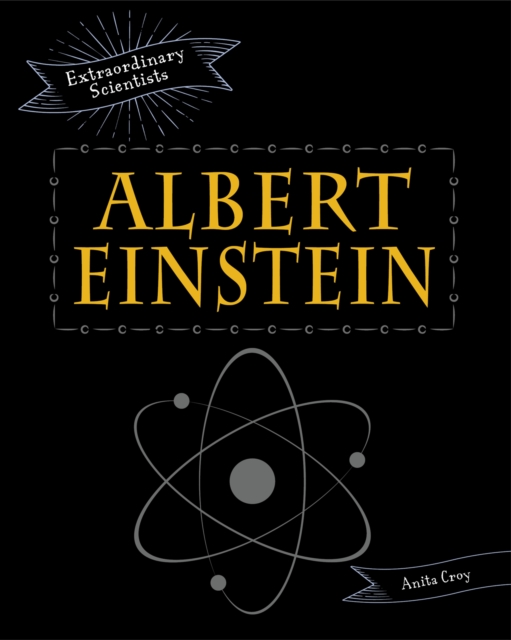 Albert Einstein's Theory of Relativity changed our understanding of space and launched the new science of cosmology, or the study of the universe and its birth and development.

He is also famous for the equation E=mc2, which states that energy and mass are the same thing in different forms.

This book looks at Einstein's life and work, and shows how his discoveries both changed society at the time and influenced people in the future. 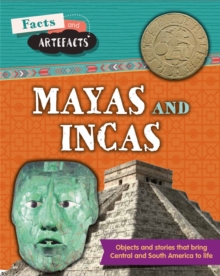 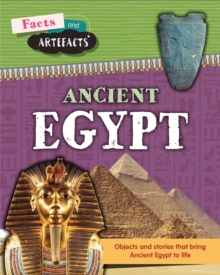 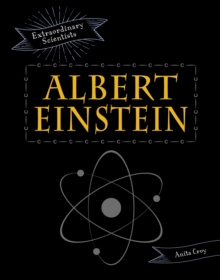 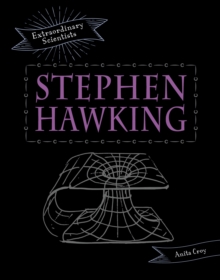