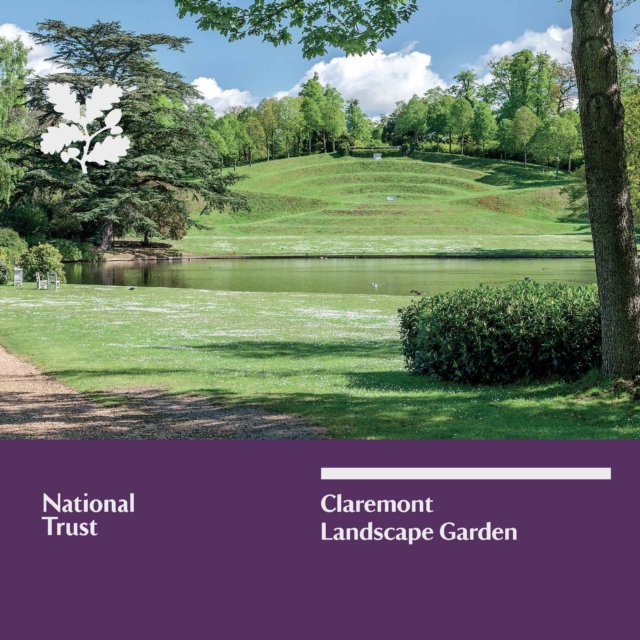 In the eighteenth century, Claremont was among the most famous landscape gardens in Europe.

From 1714 it was the home of the leading politician Thomas, Duke of Newcastle, who employed many of the greatest architects and designers of the period, including John Vanbrugh, Charles Bridgeman and William Kent, to transform the landscape.

Many of their creations remain, such as the unique turf Amphitheatre, and the Grotto, Belvedere, Bowling Green and lake.

For Newcastle and his wife, Claremont was a much-loved refuge from the pressures of public life.

Claremont was later briefly owned by Robert Clive of India.

It was also the playground of royal princesses. George IVs only child, Princess Charlotte, trotted round the garden in her pony cart.

Her happy married life at Claremont was cut tragically short in 1817.

As a child, Queen Victoria ran and jumped amongst the flowers.

During the 1920s, Claremont was threatened by housing development, but in 1947 the National Trust managed to rescue the core of the historic estate.

Richly illustrated with specially commissioned photographs and a birds-eye view, this new guidebook describes the development of an influential garden and introduces the fascinating figures who made their home here.

Portraits and numerous quotations from their letters and diaries bring the place to life.