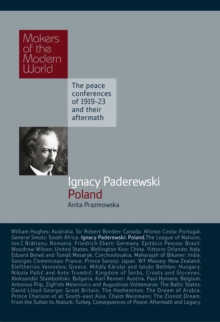 The thirteenth of President Wilson's Fourteen Points of 1918 read: 'An independent Polish state should be erected which should include the territories inhabited by indisputably Polish populations, which should be assured a free and secure access to the sea, and whose political and economic independence and territorial integrity should be guaranteed by international covenant'.

Ever since the Third Partition in 1795 brought Polish independence to an end, nationalists had sought the restoration of their country, and the Paris Peace Conference of 1919 did indeed produce the modern Polish state.

The Western Allies saw a revived Poland as both a counter to German power and a barrier to the westward expansion of the Bolshevik Revolution in Russia - a role the Polish army fulfilled by defeating a Soviet invasion in 1920.

But caught between two powers and composed of territory taken from both of them, Poland was vulnerable, and in 1939 it was divided up between the Soviet Union and Nazi Germany following the Molotov-Ribbentrop Pact. The highest profile Polish representative at the Conference was the pianist and politician Ignacy Paderewski (1860-1941), the 'most famous Pole in the world', whose image had done much to promote the Polish cause in the West.

But he was joined by the altogether less romantic figure of Roman Dmowski (1864- 1939), whose anti-Semitic reputation Paderewski took pains to distance himself from when seeking support in the United States. 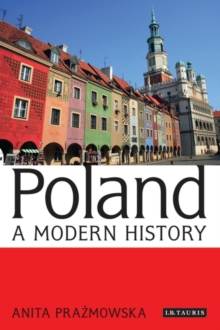 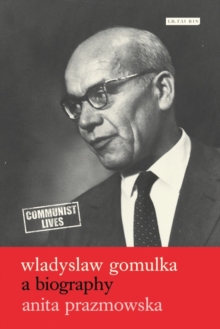 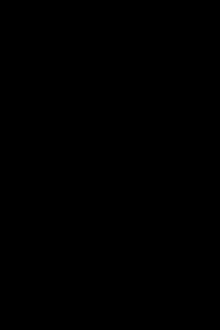 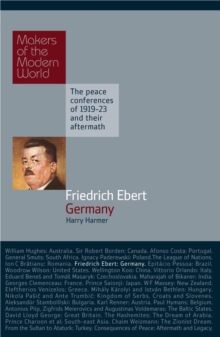 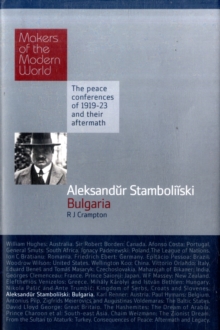 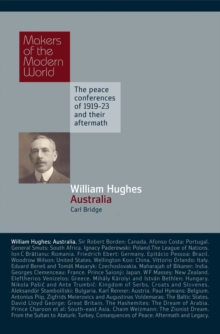