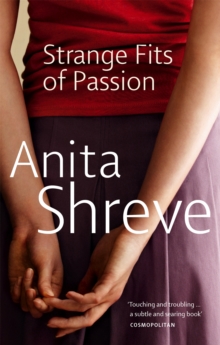 A young and successful journalist working in New York, Maureen English appears to have the perfect life and family.

But Maureen's husband, a highly respected fellow reporter, has in private a tendency towards alcohol and violent abuse.

When the situation at home becomes intolerable, Maureen takes her baby daughter and flees.

In a Maine fishing town she assumes a new identity and spends six weeks battling sub-zero temperatures, the intrusive glare of the townsfolk -- and her fears of discovery. Against the force of the wintry sea -- the cawing of the gulls, the lobstermen hauling their catch, the press of waves against the rocks -- Maureen settles into the rhythms of a new life.

Two married men pursue her, and one captures her heart.

But this calming respite ends suddenly, leaving in its wake a murder, a rape charge, a suicide and a helpless child. Nearly nineteen years later, a cache of documents regarding Maureen English -- abused, accused and imprisoned -- are given to her daughter by the journalist who made her name reporting the case.

The truth should lie within them, but the papers raise far more questions than they answer . . .

Also by Anita Shreve   |  View all 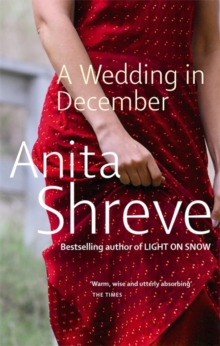 A Wedding In December 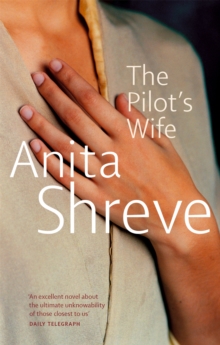 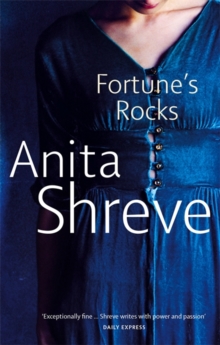 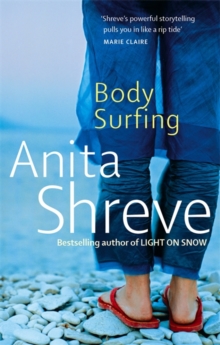