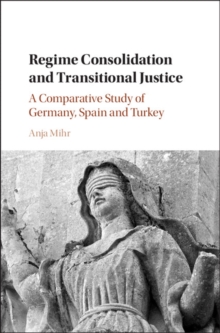 Regime Consolidation and Transitional Justice explores the effect of transitional justice measures on 'regime consolidation', or the means by which a new political system is established in a post-transition context.

Focusing on the long-term impact of transitional justice mechanisms in three countries over several decades, the gradual process by which these political systems have been legitimatised is revealed.

Through case studies of East and West Germany after World War II, Spain after the end of the Franco dictatorship in 1975 and Turkey's long journey to achieving democratic reform, Regime Consolidation and Transitional Justice shows how transitional justice and regime consolidation are intertwined.

The interdisciplinary study, which will be of interest to scholars of criminal law, human rights law, political science, democracy, autocracies and transformation theories, demonstrates, importantly, that the political systems in question are not always 'more' democratic than their predecessors and do not always enhance democracy post-regime consolidation. 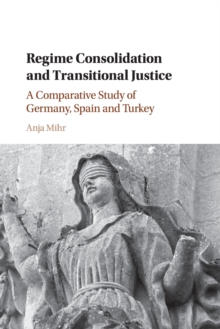 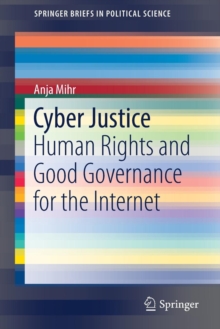 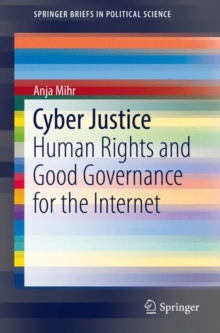