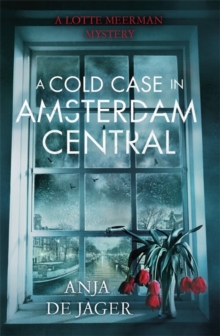 Having been shot in the shoulder in the line of duty, Dutch police detective Lotte Meerman returns to work after four months of painful recovery - yet not all her colleagues are happy to see her.

But department politics take a backseat when Lotte is called to investigate a worker's fall from the roof on a building site in the centre of Amsterdam.

Frank Stapel's tragic accident becomes suspicious when Tessa, his widow, discovers human bones in her husband's left-luggage locker at Amsterdam Central. To Lotte, this changes the course of her investigation from fatal accident to potential murder. When forensics discover the skeleton dates back to the Second World War, the rest of the team are convinced that Lotte is wasting everybody's time by insisting this somehow ties in with the Frank's death, but then it is discovered that some of the bones are less than a decade old . . . and although vindicated for pursuing the cold case, Lotte finds that the investigation takes a dark and sinister turn, linking an old war crime to events in the much more recent past. Praise for Anja de Jager'. . . a novel brilliantly evoking the isolation of a woman with an unbearable weight on her conscience'Sunday Times'The book succeeds as a portrait of both a city and, in its heroine, a delightfully dysfunctional personality'Sunday Express 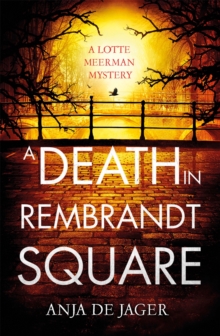 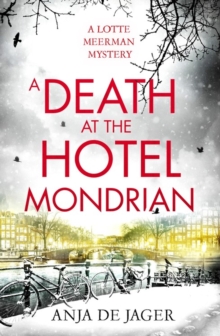 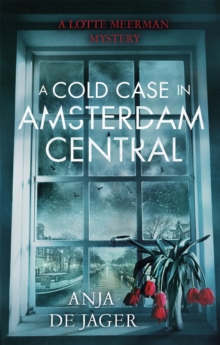 A Cold Case in Amsterdam Central 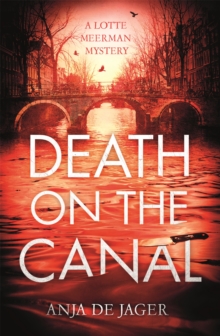 Also in the Lotte Meerman series   |  View all

A Cold Case in Amsterdam Central