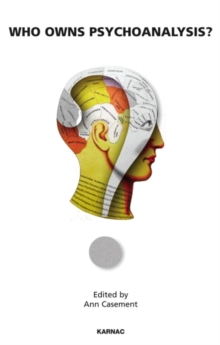 There was little co-operation between them plus a great deal of resentment, recrimination and suspicion.

The status quo has been evolving slowly in recent years, with increased tolerance and communication between the different factions, leading to the birth of this book.The result is an international and inter-group collaboration of eminent psychoanalysts and scholars of psychoanalysis discussing and reflecting on the meaning psychoanalysis holds for them.

Their contributions have been grouped into four sections: academic, historical, political and scientific.

Each paper is varied in its subject matter, looking at such issues as psychoanalytic ownership, the genealogy of the word "psychotherapy", historical perspectives on the situation, whether there can be a monopoly on psychoanalysis, and the role of the brain in relation to the mind, and has been grouped according to its main theme.

Also by Ann Casement   |  View all 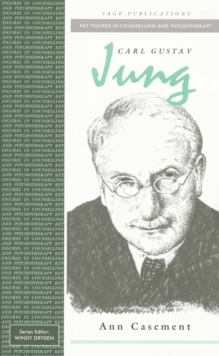 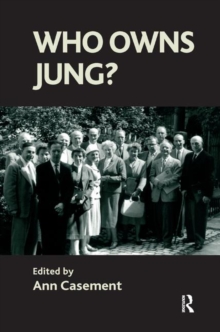 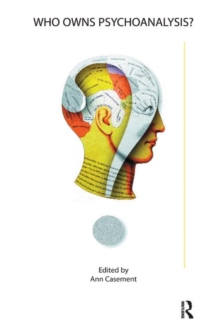 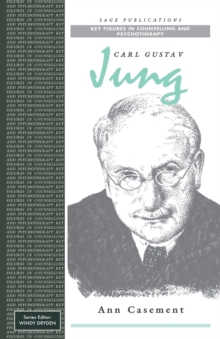