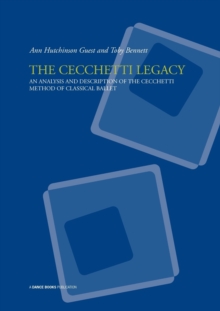 The Cecchetti Legacy : An Analysis and Description of the Cecchetti Method of Classical Ballet Paperback / softback

"The Cecchetti Legacy" provides a more detailed account of the Cecchetti Method than has hitherto been available.

Based largely on Ann Hutchinson Guest's notations from the 1950's and 60's, this is a complete record of all of the enchainements recorded in the manuals including some, which although not 'original', reflect important principles of the Method.This book will be of great use to anyone making an in-depth study of Cecchetti's enchainements as well as those interested in a more general study of their style and technique.

It contains an extensive, discursive analysis of the Cecchetti style and technique using word descriptions and Labanotation examples.

In addition all of the exercises and enchainements are notated fully in Labanotation, providing a detailed account including some alternative versions taught by early teachers of the work. 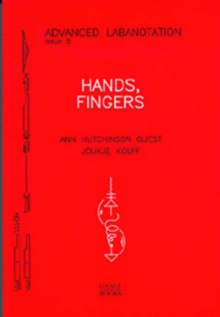 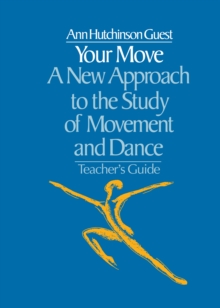 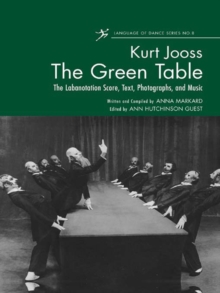 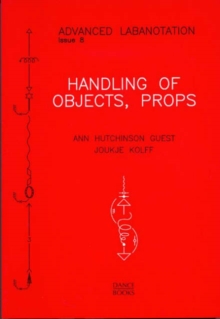