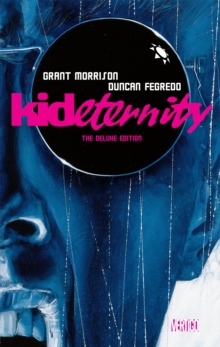 Ever wonder who's calling the shots? Ever wonder if those in control arereviewing all the resumes?

If not, consider the case of Kid Eternity. Everyoneknows someone like the Kid--the dude who seems just too cool to live.

In hiscase, though, it's true. Kid Eternity is dead, though he tries not to let thatcramp his style.

In a lot of ways, he's a pretty typical teenager--moreinterested in the world in his head than in the job at hand, which is to helphumanity raise its consciousness and climb the next rung of evolution'sladder. 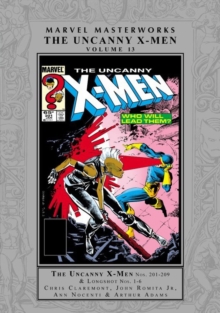 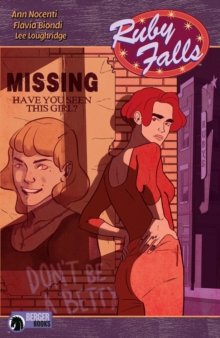 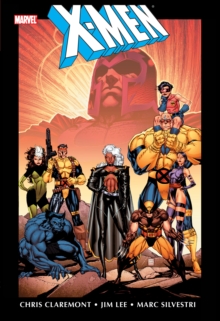 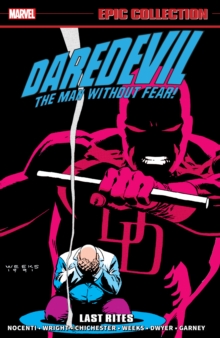