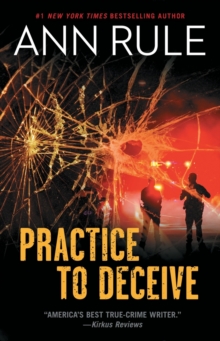 From her chilling personal account of knowing Ted Bundy to sixteen collections in her #1 bestselling Crime Files series-Ann Rule is a legendary true crime writer.

Here, in Practice to Deceive, Rule unravels a shattering case of Christmastime murder off the coast of Washington State-presented with the clarity, authority, and emotional depth that Rule's readers expect. Nestled in Puget Sound, Whidbey Island is a gem of the Pacific Northwest.

Life there is low-key, and the island's year-round residents tend to know one another's business.

But when the blood-drenched body of Russel Douglas was discovered the day after Christmas in his SUV the whole island was shocked.

At first, police suspected suicide, tragically common at the height of the holiday season.

But when they found no gun in or near the SUV, Russel's manner of death became homicide. 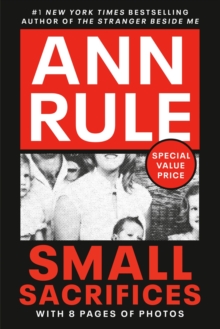 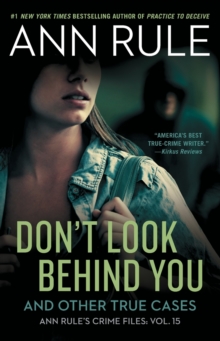 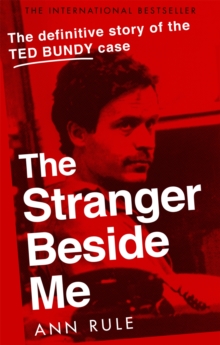 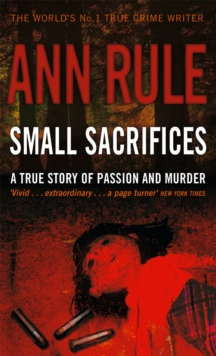