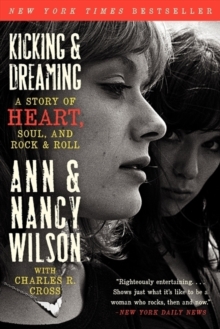 Kicking & Dreaming : A Story of Heart, Soul, and Rock and Roll Paperback / softback

Two sisters. Two voices. One Heart. The mystery of Magic Man. The wicked riff of Barracuda. The sadness and beauty of Alone. The raw energy of Crazy On You. These songs, and so many more, are part of the fabric of American music.

Heart, fronted by Ann and Nancy Wilson, has given fans everywhere classic, raw, and pure badass rock and roll for more than three decades.

As the only sisters in rock who write their own music and play their own instruments, Ann and Nancy have always stood apart-certainly from their male counterparts but also from their female peers.

By refusing to let themselves and their music be defined by their gender, and by never allowing their sexuality to overshadow their talent, the Wilson sisters have made their mark, and in the process paved the way for many of today's female artists.

In Kicking and Dreaming, Ann and Nancy, with the help of critically acclaimed and bestselling music biographer Charles R.

Cross, recount a journey that has taken them from a gypsy - like life as the children of a globe-trotting Marine to the frozen back roads of Vancouver, where they got their start as a band, to the pinnacle of success-and sometimes excess. In these pages, readers will learn the truth about the relationship that inspired "Magic Man" and Crazy On You, the turmoil of interband romances gone awry, the reality of life on the road as single women and then as mothers of small children, and the thrill of performing and in some cases partying with the likes of the Rolling Stones, Stevie Nicks, Van Halen, Def Leppard, and other rock legends.

It has not always been an easy path. Ann struggled with and triumphed over a childhood stutter, body image, and alcoholism; Nancy suffered the pain and disappointment of fertility issues and a failed marriage but ultimately found love again and happiness as a mom.

Through it all, the sisters drew from the strength of a family bond that trumps everything else, as told in this intimate, honest, and uniquely female take on the rock and roll life.

Throughout their career, Ann and Nancy have never found an answer to the question they are most frequently asked: "What is it like to be a woman in rock and roll?" Kicking and Dreaming puts that question to bed, once and for all. 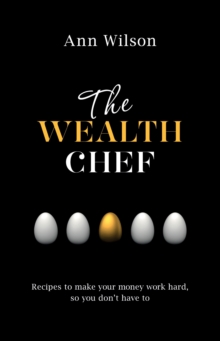 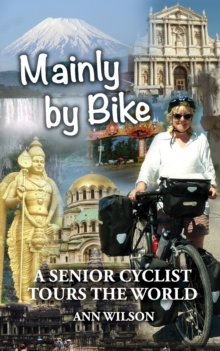 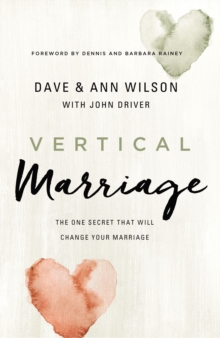 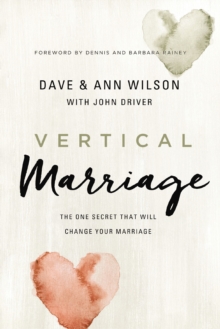