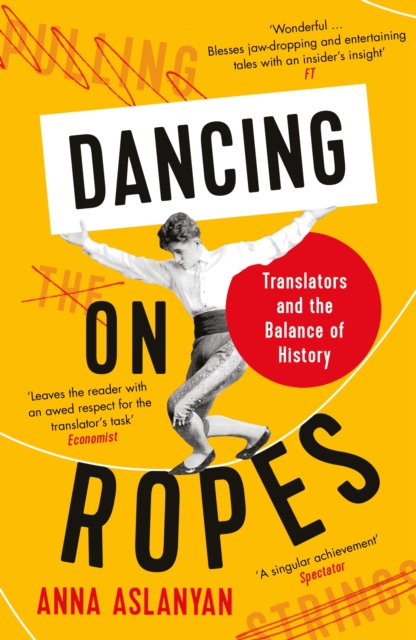 Dancing on Ropes : Translators and the Balance of History Paperback / softback

'Full of lively stories ... leaves the reader with an awed respect for the translator's task' EconomistWould Hiroshima have been bombed if Japanese contained a phrase meaning 'no comment'?

Is it alright for missionaries to replace the Bible's 'white as snow' with 'white as fungus' in places where snow never falls?

Who, or what, is Kuzma's mother, and why was Nikita Khrushchev so threateningly obsessed with her (or it)?

The course of diplomacy rarely runs smooth; without an invisible army of translators and interpreters, it could hardly run at all.

Meet the figures behind the notable events of history, from the Great Game to Brexit, and discover just how far a simple misunderstanding can go. 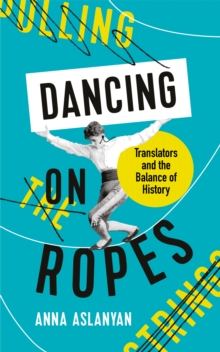