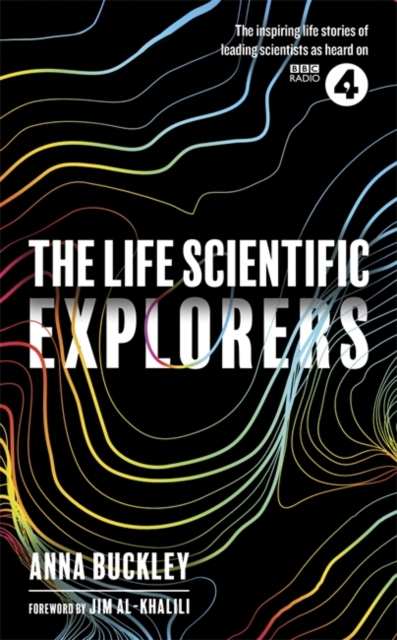 Inspiring life stories from BBC Radio 4's hit series The Life ScientificA Sunday Times Science Book of the Year 2018'In showing non-scientists why science offers so many paths to discovery it has no equal' Gillian Reynolds, TelegraphBased on Jim Al-Khalili's ground-breaking interviews, The Life Scientific: Explorers takes science out of its box and introduces us to the men and women who make it happen. The explorers featured in this volume include: Michele Dougherty, the mathematician who persuaded the Cassini mission to Saturn to make a diversion; Richard Fortey on his love of trilobites; Monica Grady, Meteorite Lady; neurosurgeon Henry Marsh on slicing through our thoughts; the Director of the British Antarctic Survey, Jane Francis; Jocelyn Bell Burnell describing how she missed out on a Nobel Prize; Brian Cox on quantum mechanics; and Nobel Prize winner John Sulston on why he thought it would be a good idea to sequence the human genome.

Also by Anna Buckley  |  View all 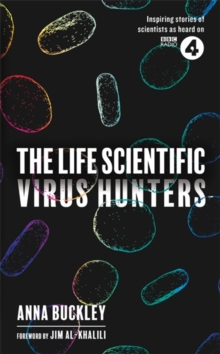 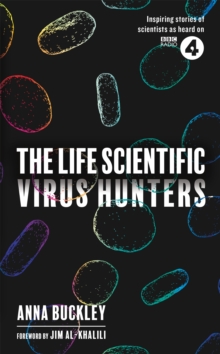 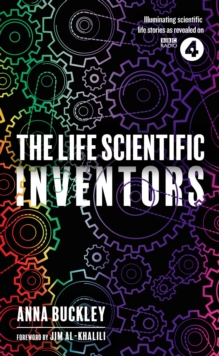 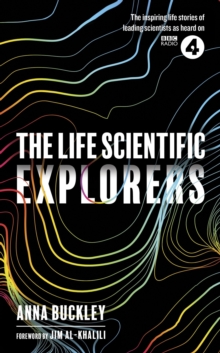