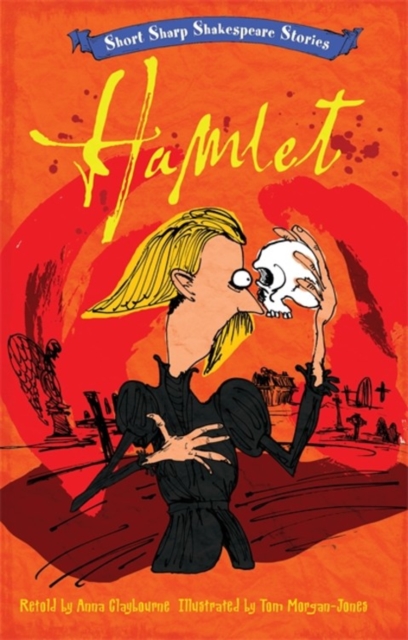 To be or not to be? That is the question... A murdered king, his haunted son, a wicked stepfather and a doomed romance...

Read on, through madness and mystery, to discover the calamitous tale at the heart of Hamlet, one of Shakespeare's most famous tragedies. Contains information about the background to Hamlet, its major themes, language, and Shakespeare's life during the time he was writing the play.

Madness, and how it was treated in 16th century England, is also examined, to give some context in which the play was written. The Short, Sharp Shakespeare series consists of six books that retell Shakespeare's most famous plays in modern English.

Clever illustrations accompany each title, making them a great introduction to the Bard for children aged 9 and above.

Also by Anna Claybourne  |  View all 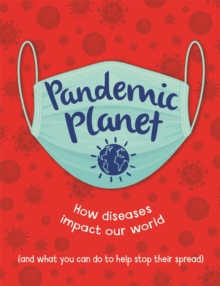 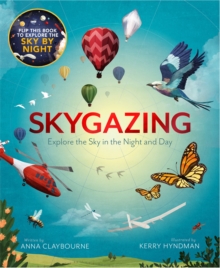 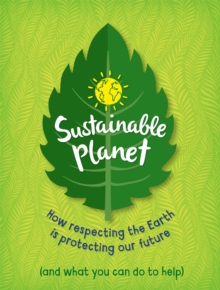 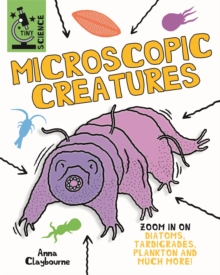