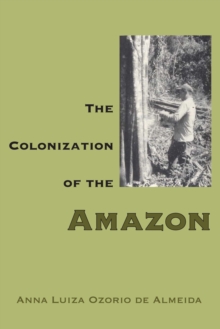 The Colonization of the Amazon Paperback / softback

Part of the LLILAS Translations from Latin America Series series

Deforestation in the Amazon, one of today's top environmental concerns, began during a period of rapid colonization in the 1970s. Throughout that decade, Anna Luiza Ozorio de Almeida, a Stanford-trained economist, conducted a complex and massive economic study of what was going on in the Amazon, who was investing what, what was gained, and what it cost in all its aspects. The Colonization of the Amazon, the resulting work, brings together information on the physical, demographic, institutional, and economic dimensions of directed settlement in the Amazon Basin and raises significant questions about the gains and losses of the settlers, the reasons for these outcomes, and the economic rationale behind the devastation of the rainforest. Particularly illuminating is Almeida's exploration of the role of the frontier in Brazil and her distinction between types of migrants and migrations. She concludes that the political costs avoided by not undertaking agrarian reform are being paid by devastating the Amazon, with the conflict between distribution and conservation steadily worsening. Today, it can no longer be circumvented. 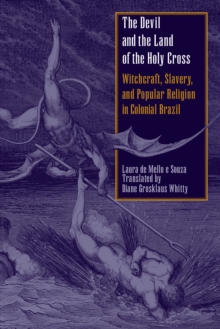 The Devil and the Land of the Holy Cross 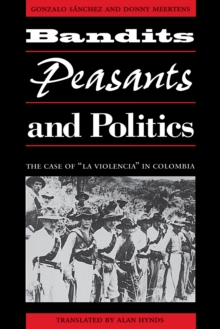 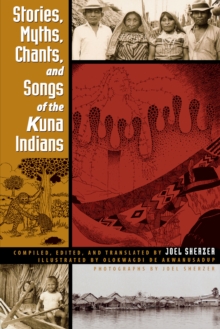 Stories, Myths, Chants, and Songs of... 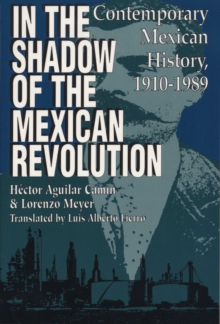 In the Shadow of the Mexican Revolution