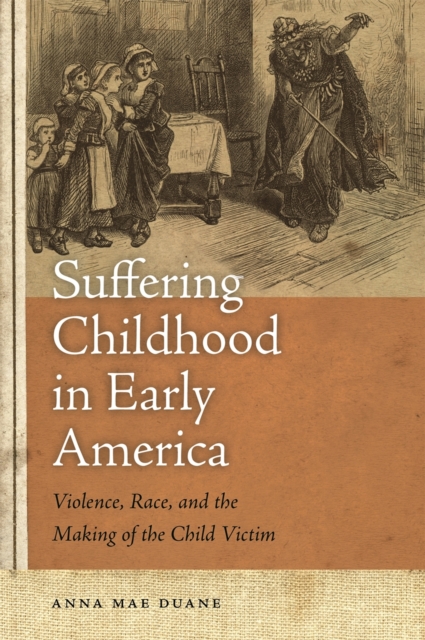 Suffering Childhood in Early America : Violence, Race and the Making of the Child Victim Paperback / softback

Nothing tugs on American heartstrings more than an image of a suffering child.

Anna Mae Duane goes back to the nation's violent beginnings to examine how the ideal of childhood in early America was fundamental to forging concepts of ethnicity, race, and gender.

Duane argues that children had long been used to symbolize subservience, but in the New World those old associations took on more meaning.

Drawing on a wide range of early American writing, she explores how the figure of a suffering child accrued political weight as the work of infantilization connected the child to Native Americans, slaves, and women.

In the making of the young nation, the figure of the child emerged as a vital conceptual tool for coming to terms with the effects of cultural and colonial violence, and with time childhood became freighted with associations of vulnerability, suffering, and victimhood.

As Duane looks at how ideas about the child and childhood were manipulated by the colonizers and the colonized alike, she reveals a powerful line of colonizing logic in which dependence and vulnerability are assigned great emotional weight.

When early Americans sought to make sense of intercultural contact--and the conflict that often resulted--they used the figure of the child to help displace their own fear of lost control and shifting power. 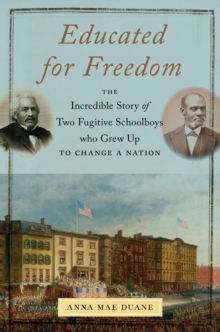 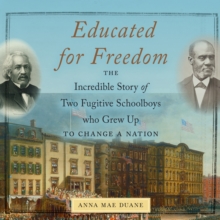 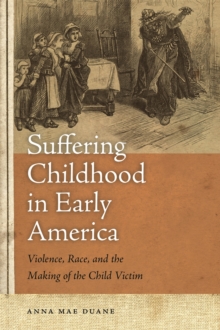