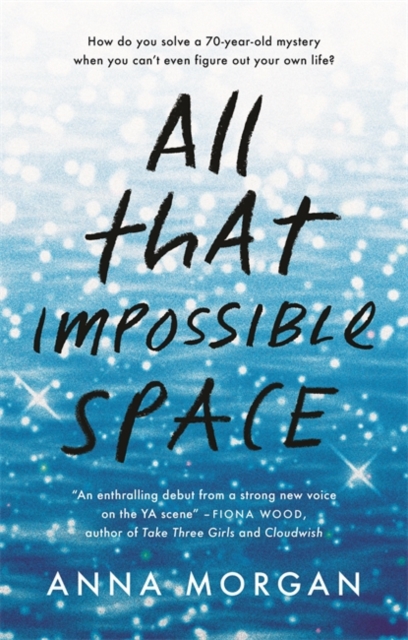 All That Impossible Space Paperback / softback

A CBCA NOTABLE BOOK 2020AMELIA WESTLAKE meets MY FAVOURITE MURDER in this debut from a terrific new voice in Australian YA.

When new history teacher Mr. Grant gives her an unusual assignment: investigating the mystery of the Somerton Man.

Found dead in on an Adelaide beach in 1948, a half-smoked cigarette still in his mouth and the labels cut out of his clothes, the Somerton Man has intrigued people for years.

Was he a spy? A criminal? Year 10 has plenty of mysteries of its own: boys, drama queen friends, and enigmatic new students.

When they seem just as unsolvable as a 60-year-old cold case, Lara finds herself spending more and more time on the assignment.

But Mr Grant himself may be the biggest mystery of all... Interspersed with fictionalised snapshots of the Somerton Man investigation, ALL THAT IMPOSSIBLE SPACE is a coming of age novel exploring toxic friendships and the balance of power between teacher and student, perfect for fans of Cath Crowley and Fiona Wood. 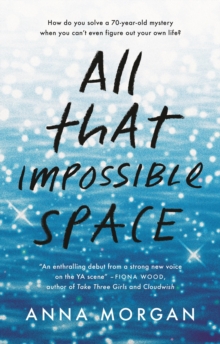 All That Impossible Space 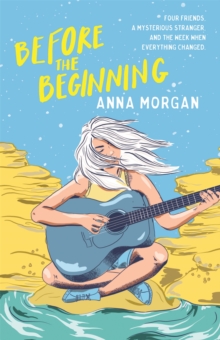 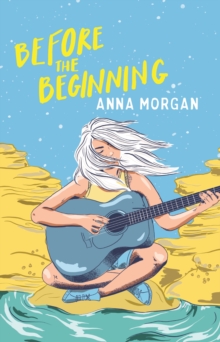