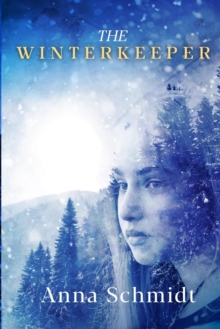 THE WINTERKEEPER is a coming of age story, a love story and a wonderful story for Book Club discussions.

This intergenerational mainstream novel (inspired by a news piece about a man who has been Yellowstone’s ‘Winter Keeper’ for decades) has crossover potential to the YA market and would appeal to readers of THE ORPHAN TRAIN [Christina Baker Kline, William Morrow, 2013] or Irma Joubert’s THE GIRL FROM THE TRAIN. [Thomas Nelson, 2015] The combined elements of the Depression era, the small town setting, a cast of strong secondary characters and the seemingly disparate but ultimately connected events driving each of the main characters make for a story that will keep readers turning the pages.

In addition to the novels mentioned above, like the classic TRUE GRIT [Charles Portis, Simon and Schuster, 1968]-- resourceful young girl on a mission who needs older loner man’s help-- THE WINTER KEEPER differs with the addition of the older man’s spouse—and the challenges they must face that impact not only their marriage, but also Millie.

Readers who enjoy THE BOOK THIEF [Markus Zusak, Alfred A. Knopf, 2007] will also find parallels in the story of a young girl basically on her own in chaotic and traumatic times who connects with a stranger with his own problems. In THE WINTER KEEPER, the war raging is the Great Depression and the enemy is a desperate businessman who needs the protagonist’s inheritance.

Also by Anna Schmidt   |  View all 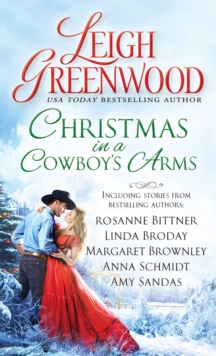 Christmas in a Cowboy's Arms 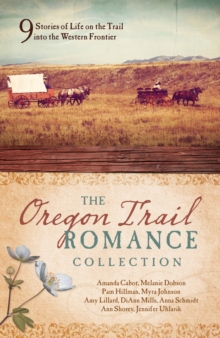 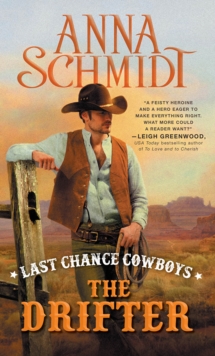 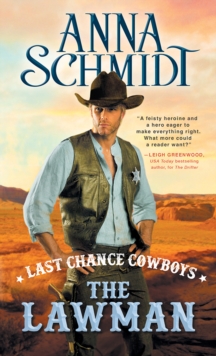