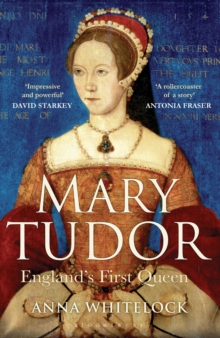 In the summer of 1553, against all odds, Mary Tudor was the first woman to be crowned Queen of England.

Anna Whitelock's absorbing debut tells the remarkable story of a woman who was a princess one moment, and a disinherited bastard the next.

It tells of her Spanish heritage and the unbreakable bond between Mary and her mother, Katherine of Aragon; of her childhood, adolescence, rivalry with her sister Elizabeth and finally her womanhood.

Throughout her life Mary was a fighter, battling to preserve her integrity and her right to hear the Catholic mass.

Finally, she fought for the throne. The Mary that emerges from this groundbreaking biography is not the weak-willed failure of traditional narratives, but a complex figure of immense courage, determination and humanity. 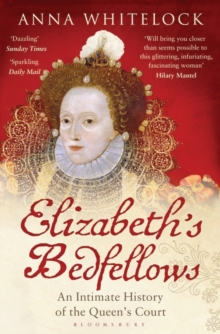