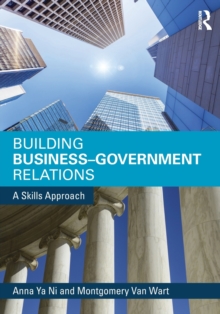 This book introduces business-government relations in the institutional context of the United States from a practitioner's perspective.

It provides the historical, descriptive, and comparative accounts of the public and private sectors, the different roles government plays with business, including several conceptual models to understand the social interactions between the two sectors, and various economic policies associated with business.

The local economic development, in which government acts as a promoter of, partner with, and buyer from, business.

The global market, where government mainly plays a role as promoter of domestic business.

Also by Anna Ya Ni 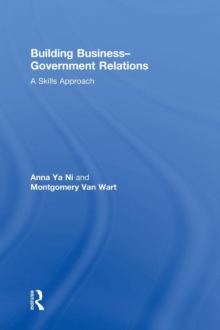