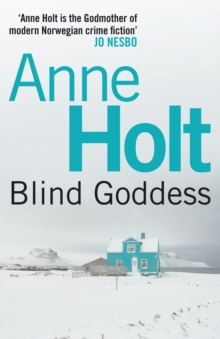 THE FIRST INSTALMENT IN THE HANNE WILHELMSEN SERIES. A superbly chilling story of corruption in the corridors of power. A drug dealer is battered to death in the outskirts of Oslo.

A young Dutch student, covered in blood, walks aimlessly through the streets of central Oslo.

He is taken into custody, but refuses to speak. Five days later a shady criminal lawyer called Hans Olsen is murdered.

Soon, she uncovers a link between the bodies: Olsen defended the drug dealer.

But there are powerful forces working against Hanne; a conspiracy that reaches far beyond a crooked lawyer and a small-time dealer.

The investigation will take her into the offices of the most powerful men in Norway - and even put her own life at risk...

Also in the Hanne Wilhelmsen Series series   |  View all 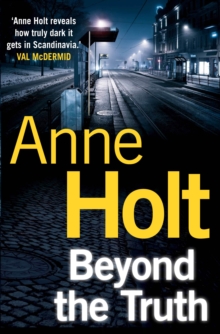 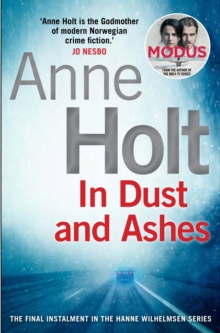 In Dust and Ashes 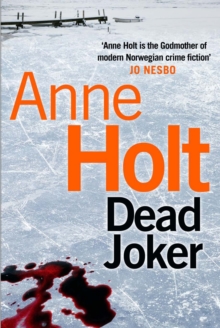 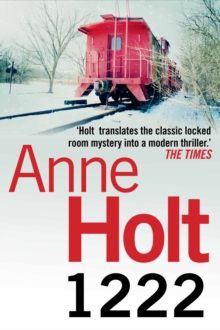