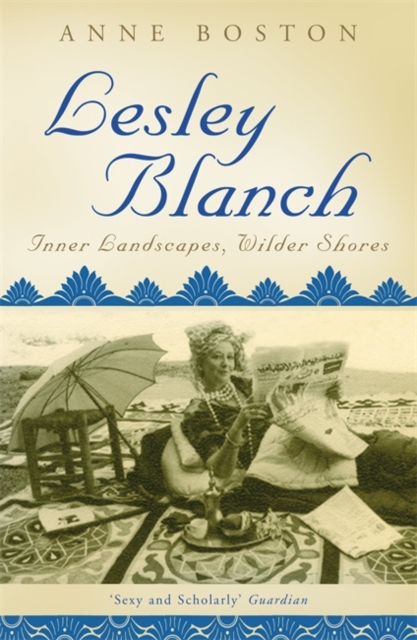 Lesley Blanch, writer, artist and adventuress, called herself a romantic traveller; her appetite for the exotic colours all her books.

The first, The Wilder Shores of Love, became a worldwide bestseller.

Emotions, she insisted, can be transposed to places or countries and in this she was her own best example.

Her guiding passion for Russia began in childhood; later she found the 'eternal Slav' in Romain Gary, Franco-Slav diplomat and writer, and with him embarked on a series of postings from Bulgaria to Los Angeles.

After their divorce she transferred her obsession to Turkey, Persia and the Islamic East where she travelled widely, before eventually settling on the Cote d'Azur.

Lesley Blanch loved mystery; vivid yet elusive, she hid as much as she revealed and created a legend about her early past.

In this first biography, Anne Boston draws on publishers' archives, unpublished journals and conversations with those who knew her, to piece together the portrait of an escapist for whom 'character plus opportunity equals fortune'. 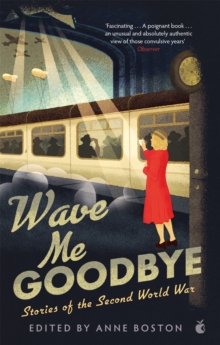 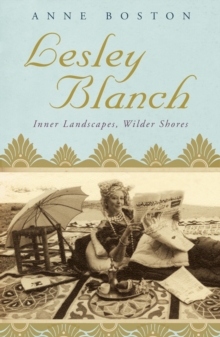