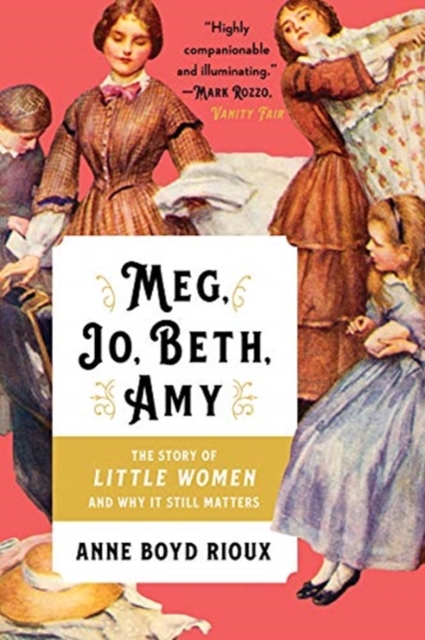 Meg, Jo, Beth, Amy : The Story of Little Women and Why It Still Matters Paperback / softback

Soon after its publication on 30 September 1868, Little Women became an enormous international bestseller.

When Anne Boyd Rioux read it in her twenties, it had a powerful effect on her and through teaching it, she has seen its effect on many others.

In Meg, Jo, Beth, Amy, she recounts Louisa May Alcott's inspiration for the book and examines why this tale set in the American Civil War has resonated through time. Alcott's novel has moved generations of women, amongst them writers such as Simone de Beauvoir, J.K.

Rowling, Cynthia Ozick and Ursula K. Le Guin. Rioux sees the novel's beating heart in its portrayal of family resilience and its look at the struggles of girls growing into women.

In gauging its current status, she shows why it remains a book with such power that people carry its characters and spirit throughout their lives. 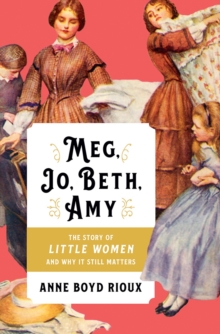 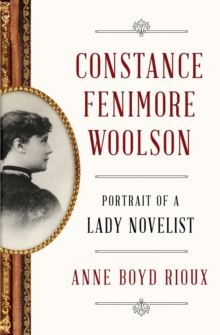