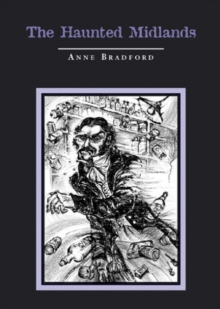 This is Anne Bradford's seventh collection of true ghost stories.

It is fully illustrated with drawings by Zora Payne.

Going through the Wasthill canal tunnel: The closer I got, the uneasier I felt - it began to take shape.

Any road up, the shape was misty, but definitely a person - all white, well grey, but you know what I mean.

She (I could see it was a she) was dressed in a flowing dress, the type you see in old boatee photos, except this dress was prettier and grander than those.

Well, I was about 100ft away and started to reach for the reverse lever when she faded into the darkness.

I am not ashamed to say that by this time I was crying like a baby.

I carried on at rather more revs than one should use in a tunnel and emerged from the other end, as my friends described, like a bat out of hell.

I was white as a sheet and so badly shaken that I couldn't steer anymore, and had to go and lie down.

Also by Anne Bradford   |  View all 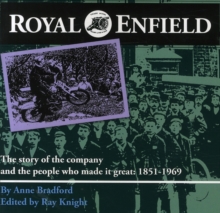 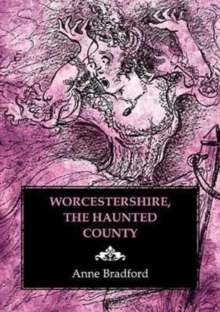 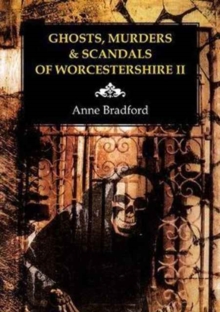 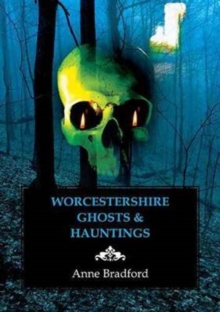