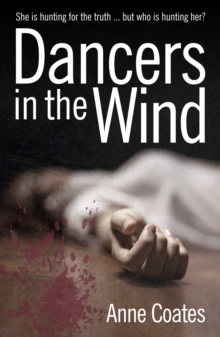 Dancers in the Wind Paperback / softback

Part of the Hannah Weybridge series

Freelance journalist and single mother Hannah Webridge is commissioned by a national newspaper to write an investigative article on the notorious red light district in Kings Cross.

There she meets prostitute Princess, and police inspector in the vice squad, Tom Jordan.

When Princess later arrives on her doorstep beaten up so badly she is barely recognizable, Hannah has to make some tough decisions and is drawn ever deeper into the world of deceit and violence.

Three sex workers are murdered, their deaths covered up in a media blackout, and Hannah herself is under threat.

As she comes to realize that the taste for vice reaches into the higher echelons of the great and the good, Hannah realises she must do everything in her pwoer to expose the truth .... and stay alive. 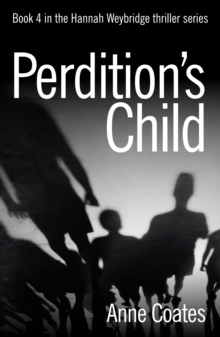 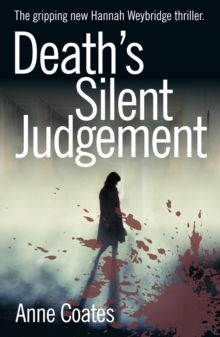 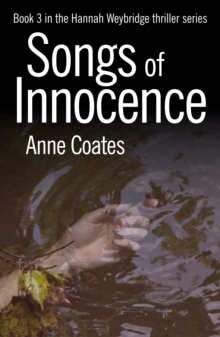 Also in the Hannah Weybridge series