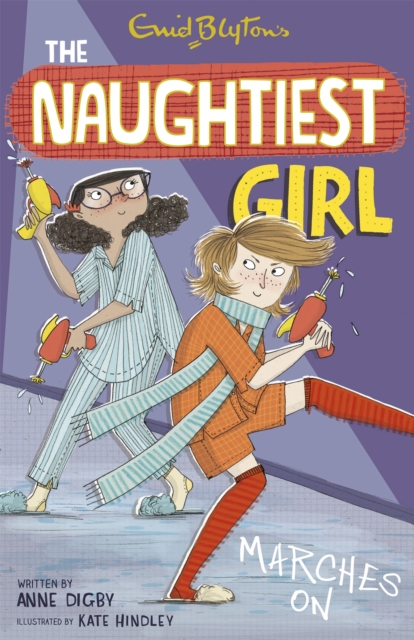 Part of the The Naughtiest Girl series

In Enid Blyton's bestselling school series Elizabeth Allen is sent away to boarding school and makes up her mind to be the naughtiest pupil there's ever been. In book ten, Elizabeth is overjoyed to be appointed monitor again. But one of the second form boys is turning all the other boys against her, starting with a nasty note in her desk and ending with a false tip-off about a midnight pillow fight in the boys' dormitory.

Can she find out who has a grudge against her - and why?Between 1940 and 1952, Enid Blyton wrote four novels about Naughtiest Girl, Elizabeth Allen.

Books 5-10 are authorised sequels of the series written by Anne Digby in 1999.

Both cover and inside illustrations were created by Kate Hindley in 2014.

Bonus material: A rare, complete serial story about a very special school. An interview with Enid Blyton about her school days. Enid Blyton's experiences as a teacher. A timeline of the author's life. Photos from Enid Blyton's younger days.

Also by Anne Digby  |  View all 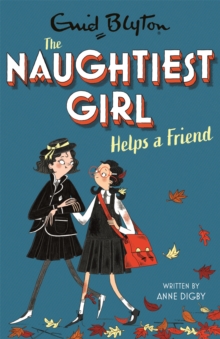 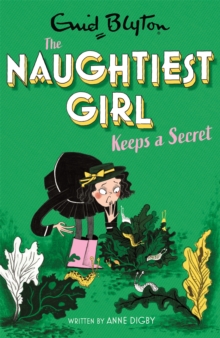 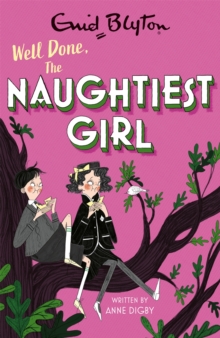 The Naughtiest Girl: Well Done, The... 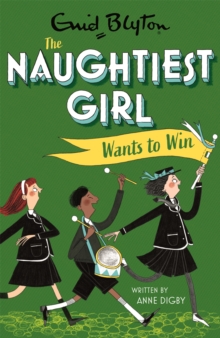 Also in the The Naughtiest Girl series  |  View all

The Naughtiest Girl: Well Done, The...