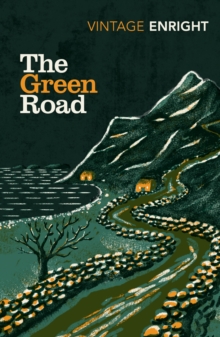 Part of the Irish Classics series

A book about family, selfishness and compassion on Ireland's Atlantic coast, from the Booker Prize-winner. Hanna, Dan, Constance and Emmet return to the west coast of Ireland for a final family Christmas in the home their mother is about to sell.

As the feast turns to near painful comedy, a last, desperate act from Rosaleen - a woman who doesn't quite know how to love her own children - forces them to confront the weight of family ties and the road that brought them home. See also: Paddy Clarke Ha Ha Ha by Roddy DoyleShortlisted for the 2015 Costa Novel AwardLonglisted for the 2015 Man Booker Prize**ONE OF THE GUARDIAN'S 100 BEST BOOKS OF THE 21st CENTURY**

Also by Anne Enright   |  View all 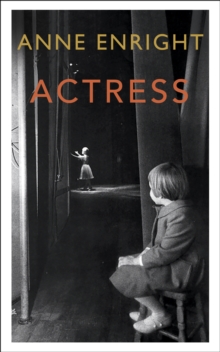 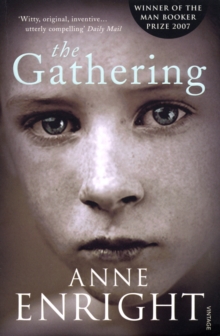 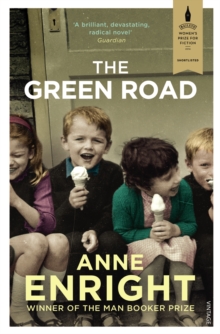 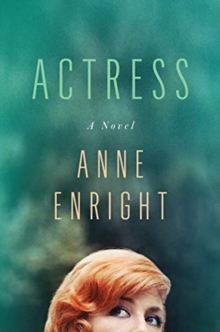 Also in the Irish Classics series   |  View all 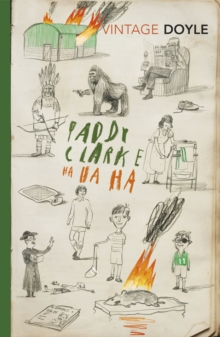 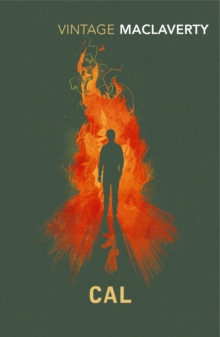 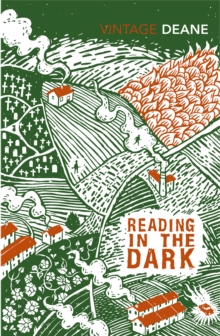 Reading in the Dark 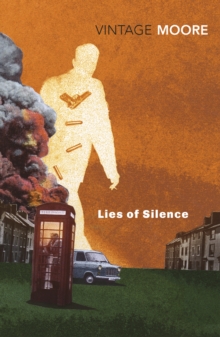