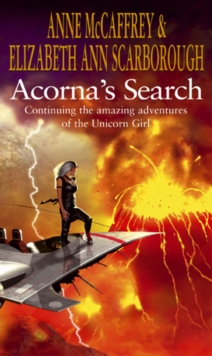 Acorna's people, the Linyaari, are once more without a home.

Though they survived the brutal attack from the cold-blooded Khleevi, the battle left their planet, narhii-Vhiliinyar, horribly scarred.

But just as work begins to get under way Linyaari begin mysteriously disappearing - including Acorna's lifemate, Aari. Searching for Aari, Acorna makes an astonishing discovery: the remains of the subterranean world of the legendary Friends - a technologically advanced society that populated Vhiliinyar before the time of the Ancestors.

What happened to the Friends? Where did they go and why has so little remained of their society?

Acorna knows that to save Aari and the rest of the missing Linyaari she must begin to seek the answers - a quest that will once again take her deep into the realms of space to find the origins of her people... 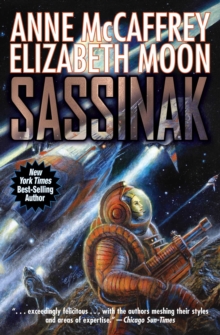 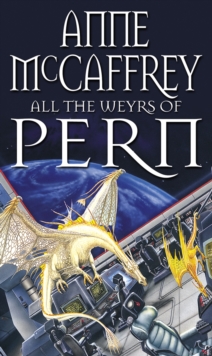 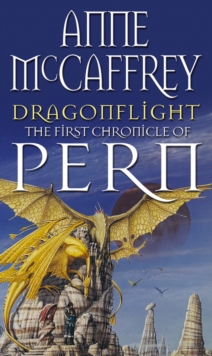 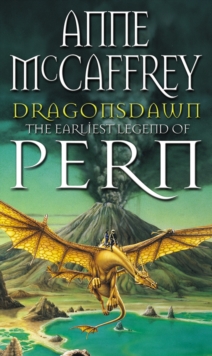