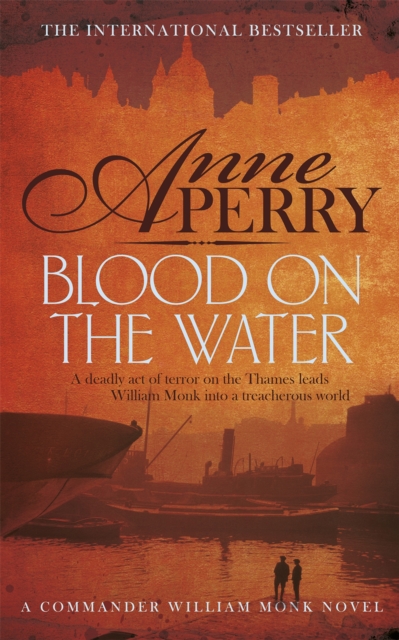 Commander William Monk: in search of justice, he will not stop until he has found the truth. It is a time of progress, with the Empire's interests expanding and the contentious new Suez Canal nearing completion.

Many people stand to gain - and to lose - as the world rapidly changes. When a Thames pleasure boat is blown up with the loss of many lives, an Egyptian man is quickly sentenced to hang for the crime.

But William Monk, head of the River Police, discovers the evidence was flawed.

As he and his wife Hester investigate further, Monk begins to wonder if the wrong man was convicted.

If justice itself has been tainted, exposing the true culprit will be far more dangerous... 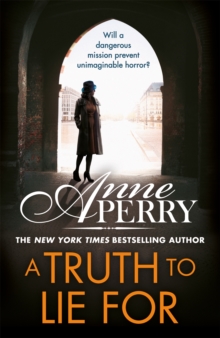 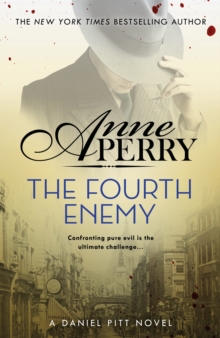 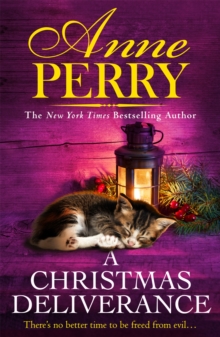 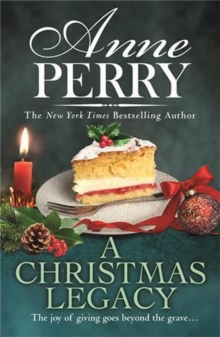 Also in the William Monk Mystery series  |  View all 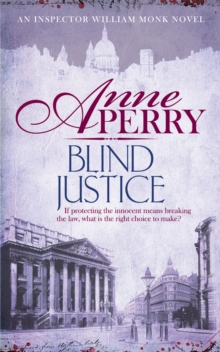 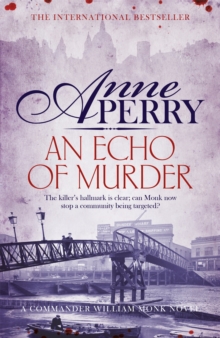 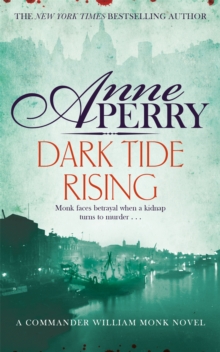 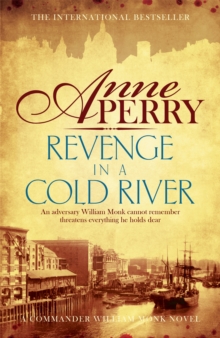