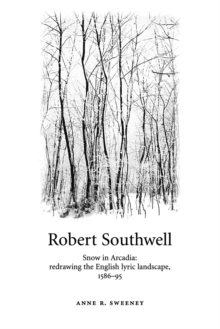 It has traditionally been held that Robert Southwell's poetry offers a curious view of Elizabethan England, one that is from the restricted perspective of a priest-hole.

This book dismantles that idea by examining the poetry, word by word, discovering layers of new meanings, hidden emblems, and sharp critiques of Elizabeth's courtiers, and even of the ageing queen herself. Using both the most recent edition of Southwell's poetry and manuscript materials, it addresses both poetry and private writings including letters and diary material to give dramatic context to the radicalisation of a generation of Southwell's countrymen and women, showing how the young Jesuit harnessed both drama and literature to give new poetic poignancy to their experience.

Bringing a rigorously forensic approach to Southwell's 'lighter' pieces, Sweeney can now show to what extent Southwell engaged exclusively through them in direct artistic debate with Spenser, Sidney, and Shakespeare, placing the poetry firmly in the English landscape familiar to Southwell's generation.

Those interested in early modern and Elizabethan culture will find much of interest, including new insights into the function of the arts in the private Catholic milieu touched by Southwell in so many ways and places. -- . 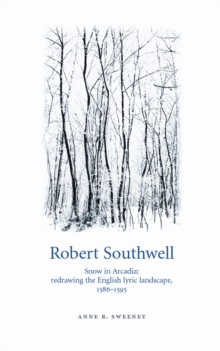 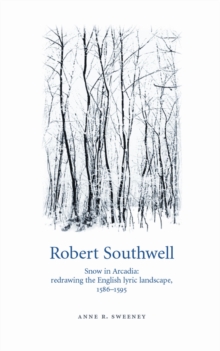