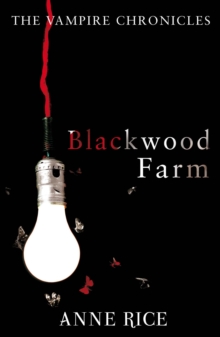 Mystery and magic combine in this masterpiece from the mistress of the vampire genreA terrifying drama of bloodlust and betrayal is unravelling within the Blackwood Farm family.

Heir to them all is the young, rash and beautiful Quinn Blackwood.

But he is being controlled an evil spirit, a demon who could destroy him and others. 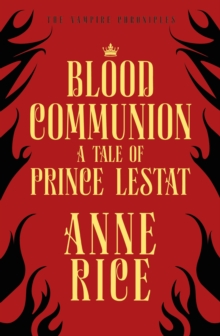 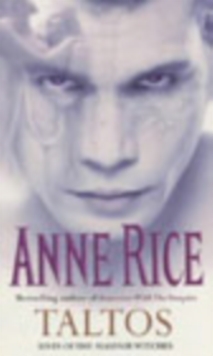 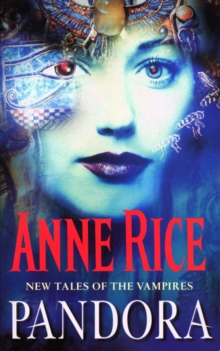 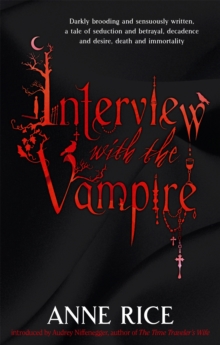 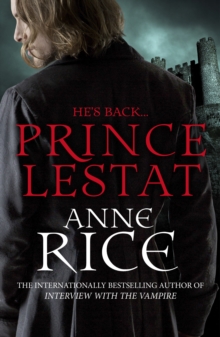 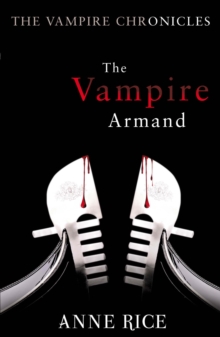 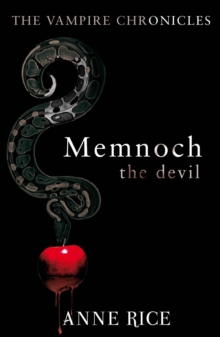