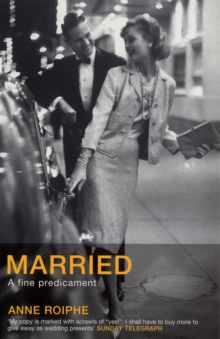 We live in a world where the concept of marriage is an unfashionable one.

Where individuals protest their independence, their inability to commit or their lack of faith in the institution, against a culture of bestsellers, films, television series and magazines all obsessed with the finding, and keeping, of a mate.

With clarity Anne Roiphe gives us an unfettered view of an institution which continues to play an important role in all our lives.

In doing so she offers an elegant defence of married life from the perspective of a wife and mother who has survived the fifties, the sexual revolution and the woman's movement.

Drawing on personal anecdote, history, literature and popular culture, "Married" is a moving tribute not only to what marriage asks of us, but also to what it gives us. 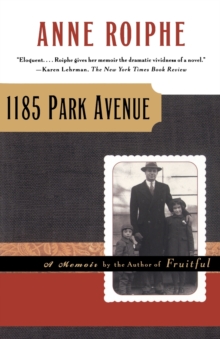 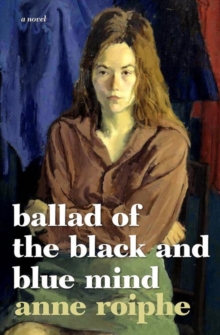 The Ballad Of The Black And Blue Mind