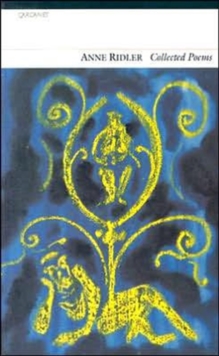 'The Observer' described Anne Ridler as 'one of the best poets of her generation.' Her first book, 'Poems', was published in 1939, and her work developed in the light and shadow of the poets of the day - MacNeice and Auden, but also Durrell and Watkins.

As important to her was an affinity with the secular and devotional writers of the sixteenth and seventeenth centuries.

Her work, like that of her friend E.J. Scovell, is only now receiving the attention it deserves.

She has published ten collections of poetry, original and translated opera libretti, including Monteverdi's 'Orfeo'.

She is the author of verse plays which have been performed in Oxford and London.

This volume contains all that she wishes to preserve of her lyric poetry, together with choruses from the play 'The Trial of Thomas Cranmer'and a masque for music by Elizabeth Maconchy, 'The Jesse Tree'. 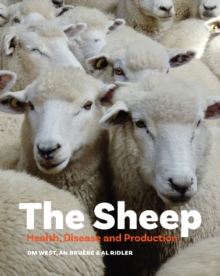