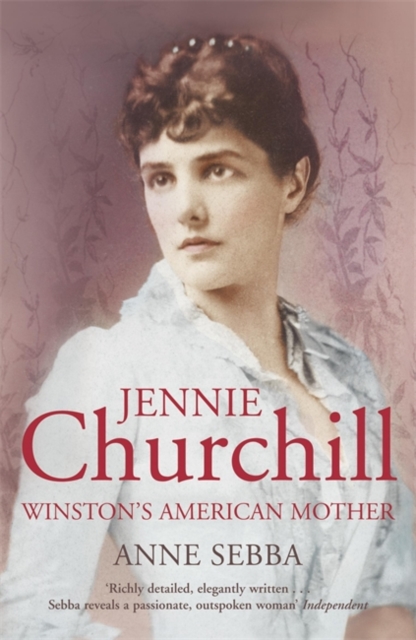 At a time when women were afforded few freedoms, she was a behind-the-scenes political dynamo.

However it was Jennies love life that marked her out, earning her the epithet more panther than woman.

In other ways, Jennie was deeply loyal to her husband.

When he was dying of syphilis she took him on a round-the-world trip to conceal his violence and mania.

Her great project became her son, Winston, with whom she was entwined in an intense mutual dependency.

Jennie died suddenly in 1921 and although Winston was not to become the nation's leader for another two decades, he had acquired from his mother an unshakeable faith in his destiny.

She repositions Jennie as a woman who refused to be cowed by her eras customary repression of women.

Jennie Churchill was creative and passionate, determined to live life to the full. 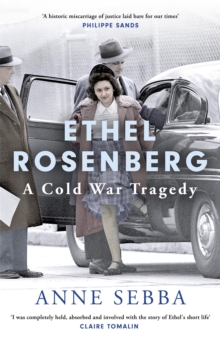 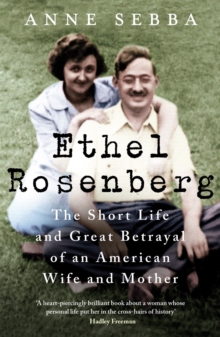 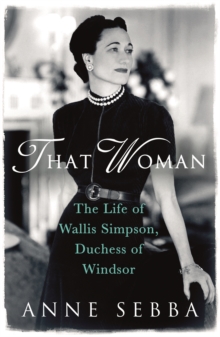 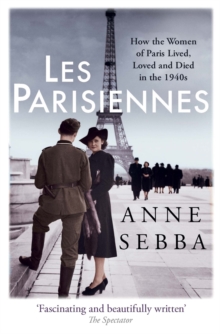