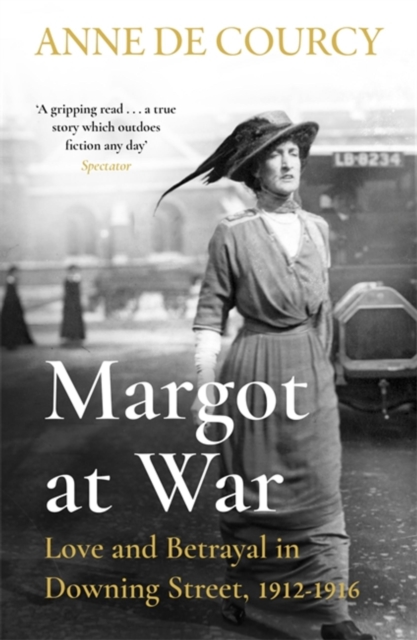 Margot Asquith was perhaps the most daring and unconventional Prime Minister's wife in British history.

Known for her wit, style and habit of speaking her mind, she transformed 10 Downing Street into a glittering social and intellectual salon.

Yet her last four years at Number 10 were a period of intense emotional and political turmoil in her private and public life.

In 1912 rumblings of discontent and cries for social reform were encroaching on all sides - from suffragettes, striking workers and Irish nationalists.

Against this background of a government beset with troubles, the Prime Minister fell desperately in love with his daughter's best friend, Venetia Stanley; to complicate matters, so did his Private Secretary.

Margot's relationship with her husband was already bedevilled by her stepdaughter's jealous adoration of her father.

The outbreak of the First World War only heightened these swirling tensions within Downing Street.

Drawing on unpublished material from personal papers and diaries, Anne de Courcy vividly recreates this extraordinary time when the Prime Minister's residence was run like an English country house, with socialising taking precedence over politics, love letters written in the cabinet room and gossip and state secrets exchanged over the bridge table. 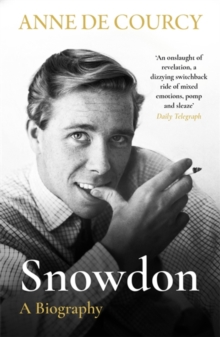 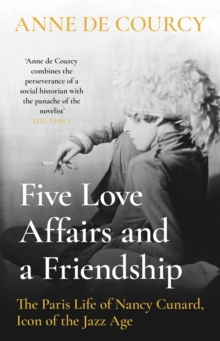 Five Love Affairs and a Friendship 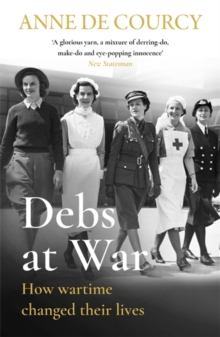 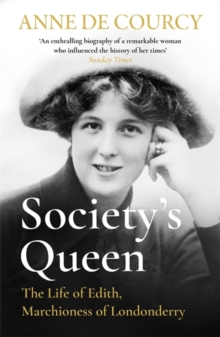