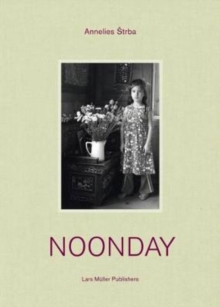 The photo book Noonday can be regarded as a sequel to Annelies Aetrba's Shades of Time, published almost twenty years ago by Lars Muller Publishers.

The photographs show intimate moments in the life of the artist's family, everyday situations and seemingly insignificant moments captured on film.

They confront the viewer with the human urge to remember and inability to forget as they evoke in his mind's eye similar images and memories from his own past.

While Shades of Time focused on Aetrba's own children, Noonday shows photographs of her grandchildren.

The images display the children sleeping, in the forest or other places and thus preserve graceful moments of life.

With a subjective and yet documentary gaze, Aetrba halts the passing of time, oscillating between closeness and distance, relishing the moment recorded while cognizant of its ineluctable transience. 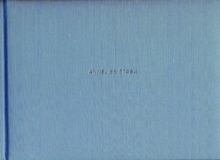