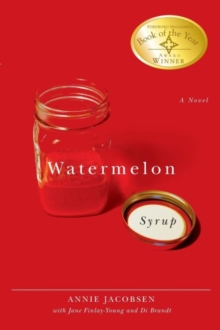 Lexi, a young Mennonite woman from Saskatchewan, comes to work as housekeeper and nanny for a doctor's family in Waterloo, Ontario, during the Depression.

Dr. Gerald Oliver is a handsome philanderer who lives with his neurotic and alcoholic wife, Cammy, and their two children.

Lexi soon adapts to modern conveniences, happily wears Cammy's expensive cast off clothes, and is transformed from an innocent into a chic urban beauty.

When Lexi is called home to Saskatchewan to care for her dying mother, she returns a changed person.

At home, Lexi finds a journal written by her older brother during the family's journey from Russia to Canada.

In it she reads of a tragedy kept secret for years, one hat reconciles her early memories of her mother as joyful and loving with the burdened woman she became in Canada.

Lexi returns to Waterloo, where a crisis of her own, coupled with the knowledge of this secret, serves as the catalyst for her realization that, unlike her mother, she must create her own destiny.

Watermelon Syrup is a classic bildungsroman: the tale of a naive young woman at the crossroads of a traditional, restrictive world and a modern one with its freedom, risks, and responsibilities.

Also by Annie Jacobsen   |  View all 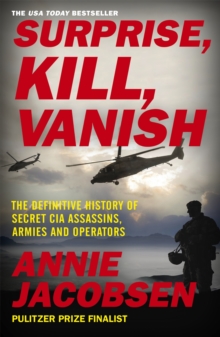 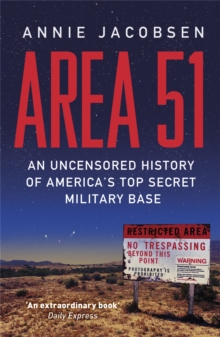 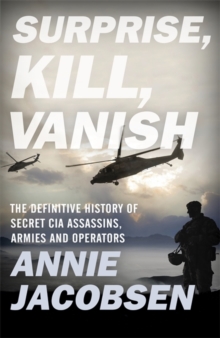 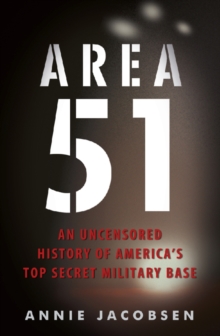