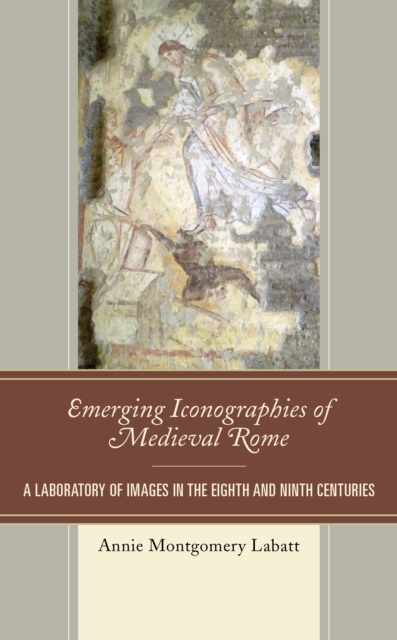 Emerging Iconographies of Medieval Rome : A Laboratory of Images in the Eighth and Ninth Centuries Hardback

Part of the Byzantium: A European Empire and Its Legacy series

Emerging Iconographies of Medieval Rome examines the development of Christian iconographies that had not yet established themselves as canonical images, but which were being tried out in various ways in early Christian Rome.

This book focuses on four different iconographical forms that appeared in Rome during the eighth and ninth centuries: the Anastasis, the Transfiguration, the Maria Regina, and the Sickness of Hezekiah-all of which were labeled "Byzantine" by major mid-twentieth century scholars.

The trend has been to readily accede to the pronouncements of those prominent authors, subjugating these rich images to a grand narrative that privileges the East and turns Rome into an artistic backwater.

In this study, Annie Montgomery Labatt reacts against traditional scholarship which presents Rome as merely an adjunct of the East.

It studies medieval images with formal and stylistic analyses in combination with use of the writings of the patristics and early medieval thinkers.

The experimentation and innovation in the Christian iconographies of Rome in the eighth and ninth centuries provides an affirmation of the artistic vibrancy of Rome in the period before a divided East and West.

Labatt revisits and revives a lost and forgotten Rome-not as a peripheral adjunct of the East, but as a center of creativity and artistic innovation. 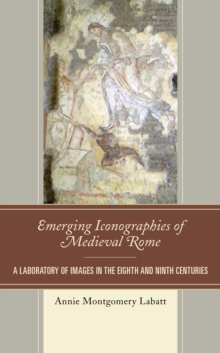 Also in the Byzantium: A European Empire and Its Legacy series  |  View all 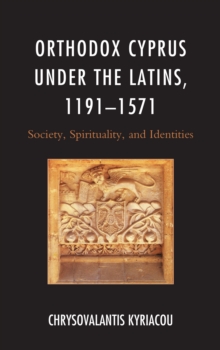 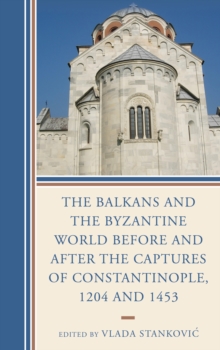 The Balkans and the Byzantine World... 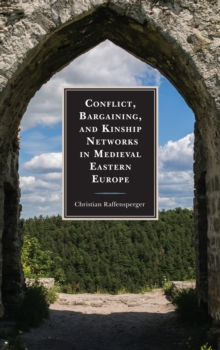