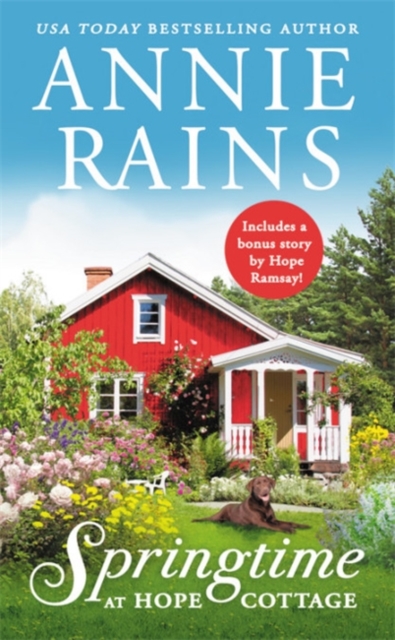 Josie Kellum is strong, successful, and single. As an editor at Loving Life magazine, she has no time for dating.

But when she heads to Sweetwater Springs to visit her best friend, Josie slips on a patch of ice, breaks her leg, and suddenly all the balls she's been juggling come falling down around her.

She doesn't have time to recover in Sweetwater Springs, much less complete the exercises her sinfully handsome physical therapist wants her to do.

But it seems she doesn't have a choice.... Tucker Locklear has lived in Sweetwater Springs all his life.

He scoffed when some bigwig magazine editor named the town one of the "most romantic retreats in America," promptly flooding his hometown with tourists.

Now the culprit is one of his patients, and she's a headache, albeit a hot one.

She's also the first woman to make his heart beat faster since his wife passed away.

Josie is only temporary though. As soon as he gets her back on her feet, she's leaving for good. And while part of him can't wait, the other part wants her to take another fall... this time head over heels.

Also by Annie Rains  |  View all 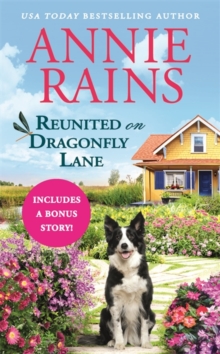 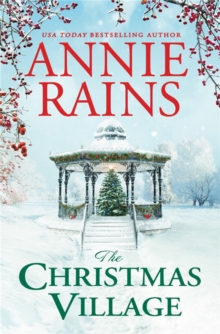 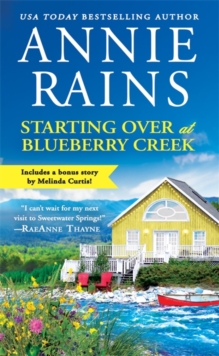 Starting Over at Blueberry Creek 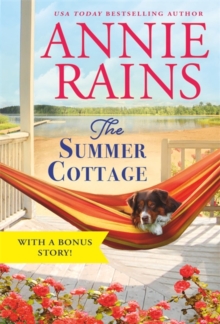