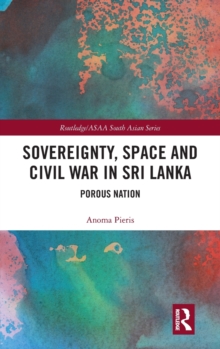 Analyses of the Sri Lankan civil war (1983-2009) overwhelmingly represent it as an ethnonationalist contest, prolonging postcolonial arguments on the creation and dissolution of the incipient nation-state since independence in 1948.

While colonial divide-and-rule policies, the rise of ethnonationalist lobbies, structural discrimination and majoritarian democracy have been established as grounds for inter-ethnic hostility, there are other significant transformative forces that remain largely unacknowledged in postcolonial analyses. This ambitious multiscalar spatial study of civil war in Sri Lanka offers an intersectional, de-ethnicised analysis of political sovereignty drawn out by the struggle for territory.

Based on vital retrospective findings from the five-year postwar period, when wartime hostilities were still festering, it convincingly links ethnonationalism to postnational border politics, marketisation, militarised securitisation and illiberal democracy.

Based around three themes - normative spaces, human mobilities and exilic states - it is organised into ten comprehensive, chapter-based explorations of a range of spatial units, including homes, cities, routes, camps and experiences of ruin that were irrevocably politicised by protracted conflict.

Focusing on their material transformations over a thirty-seven-year period, the book explores what can be known of the war if we look beyond ethnicity to other salient, shared geographical features of this embattled history.

The book uncovers how fealty to exclusionary cultures of political sovereignty aligns us with their violence, limiting our capacity for empathy, a boundary seemingly exacerbated by neoliberal opportunities. Making use of Sri Lanka as a case study to test geographic, architectural and urban methodologies for understanding violence, this book acts as a provocation to rethink current readings of the particular case study while reflecting on the more general impact of marketisation and militarisation in Asia.

It will be of interest to an interdisciplinary audience, including those scholars interested in South Asian history, politics and civil war, South Asian studies, border studies, geography and architecture and urban studies. 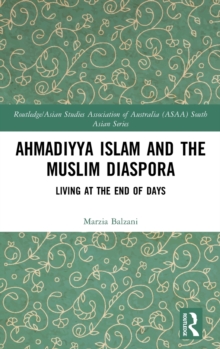 Ahmadiyya Islam and the Muslim Diaspora 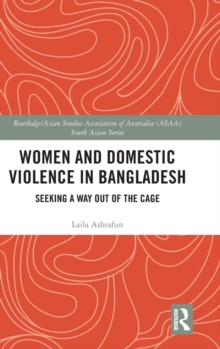 Women and Domestic Violence in... 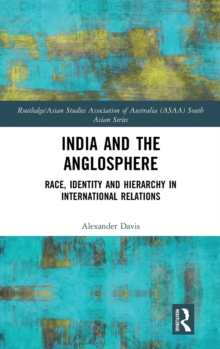 India and the Anglosphere 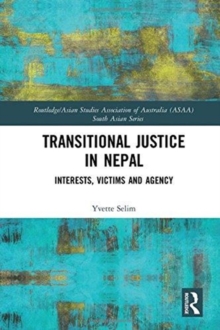