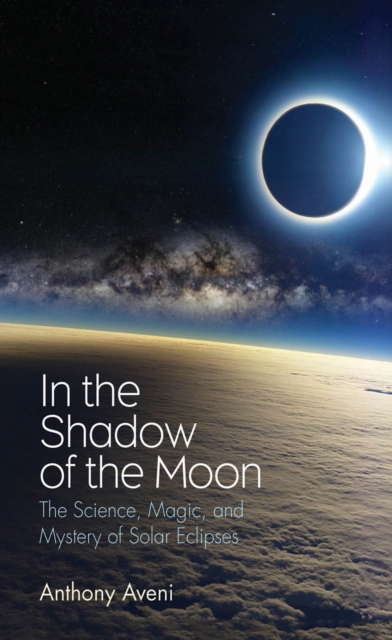 In the Shadow of the Moon : The Science, Magic, and Mystery of Solar Eclipses EPUB

From an award-winning author, astronomer, and anthropologist, an exploration of the scientific and cultural significance of the mesmerizing cosmic display.

Since the first humans looked up and saw the sun swallowed by darkness, our species has been captivated by solar eclipses. Astronomer and anthropologist Anthony Aveni explains the history and culture surrounding solar eclipses, from prehistoric Stonehenge to Babylonian creation myths, to a confirmation of Einstein's theory of general relativity, to a spectacle that left New York City in the moon's shadow, to future eclipses that will capture human imaginations.

In one accessible and engaging read, Aveni explains the science behind the phenomenon, tracks eclipses across the ancient world, and examines the roles of solar eclipses in modern times to reveal the profound effects these cosmic events have had on human history. Colored by his own experiencesAveni has witnessed eight total solar eclipses in his lifetimehis account of astronomy's most storied phenomenon will enthrall anyone who has looked up at the sky with wonder.

';Aveni's authoritative but accessible text is the clearest statement of the way our perception of eclipses has changed over the centuries.' Stuart Clark, New Scientist

';A recommended way to share the spirit of the occasion.' Laurence A. Marschall, Natural History magazine

';Everything you need to enjoy a solar eclipseand even predict one, just like the Babylonians did! Aveni's entertaining explorations show the very different impacts eclipses have had on past and present cultures.' David DeVorkin, National Air and Space Museum, Smithsonian Institution

Also by Anthony Aveni  |  View all 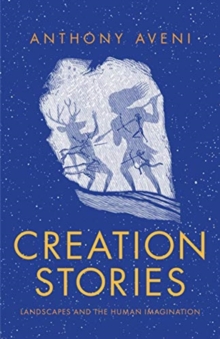 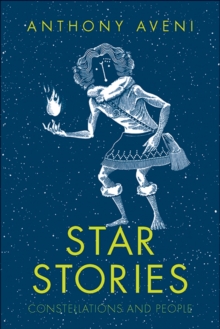 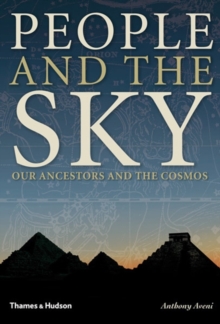 People and the Sky 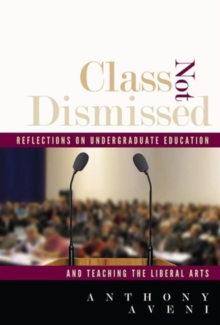