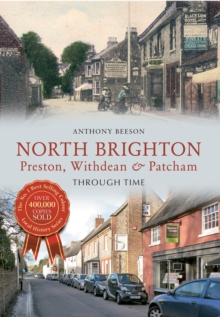 'Preston, once a village with an independent life, is now Brighton', wrote Edward Verrall Lucas of the main subject of this volume in 1904.

The same thing might also be said of Patcham and its hamlet of Withdean, which are the other protagonists within these covers.

Preston and Withdean were noted for their trees in the 'barren waste' of Brighton.

Their modern development followed the 1854 removal of the Preston turnpike.

This volume is arranged geographically as a series of five textual peregrinations through Preston, Withdean, Surrenden and Patcham.

One starts from the Preston viaduct while others commence from Preston Park Avenue, Preston Circus, Preston Drove and Preston Park's Rose Garden.

The many previously unpublished illustrations come from the author's collection.

Also by Anthony Beeson   |  View all 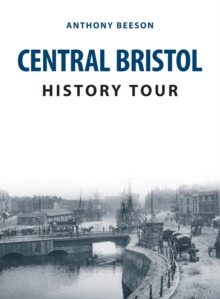 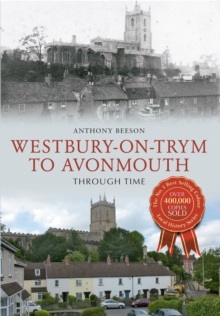 Westbury on Trym to Avonmouth Through... 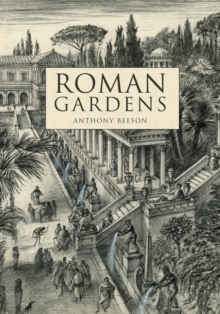 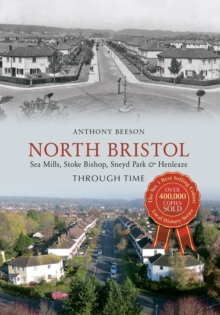