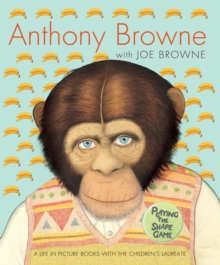 ANTHONY BROWNE is one of the world's most celebrated creators of picture books, with classics such as Voices in the Park, Willy and Hugh and Gorilla to his name.

He has won the Kate Greenaway Medal twice, the Kurt Maschler 'Emil' Award three times, and in 2000 became the first British illustrator to win the Hans Christian Andersen Award. In recognition of his outstanding contribution to children's literature, he was appointed the UK Children's Laureate for 2009 to 2011 and to celebrate both this honour and his glorious career, we present a major retrospective of his life and work.

Anthony shares insights into his childhood, his training, and his career as an artist, in this captivating memoir featuring over 200 illustrations.

Also by Anthony Browne   |  View all 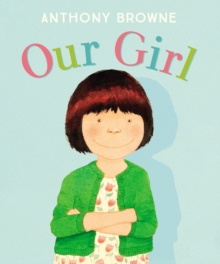 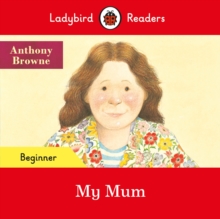 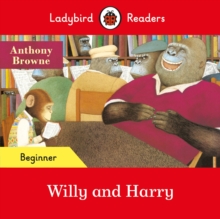 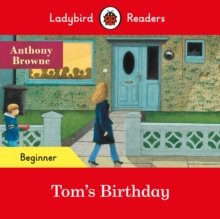