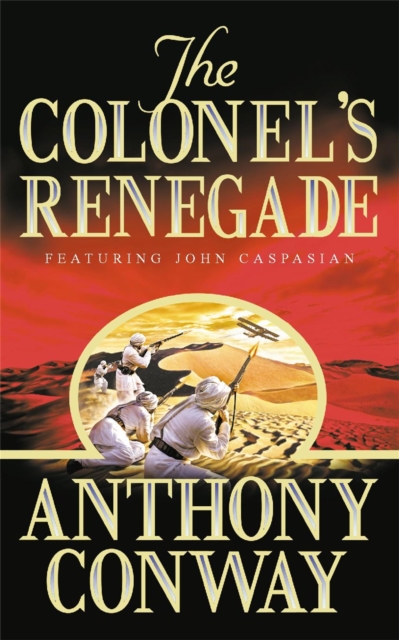 Caspasian has been reunited with the Gurkhas but he is far from a happy soldier. Stifled by his new posting - quartermaster of the Brigade's regiment in Cairo - his only escape is riding in the desert and his only friend the formidable Havildar Ganga, as frustrated with peacetime soldiering as Caspasian himself. So even a job escorting a spoilt group of archaeologists into the wastes of upper Egypt looks inviting, particularly when Caspasian discovers that a rival French expedition will be travelling with them. The French party contains not only an old comrade from the trenches, Captain Paul Beranger of the Foreign Legion, but also the exquisite Michele Simonin. But the innocent-seeming search for a pharaoh's tomb turns out to be a lethal trap. An explosive mixture of Egyptian nationalism and tribal ferocity awaits Caspasian - and the pitiless desert may well be the most powerful enemy of all.