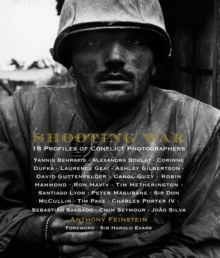 First merging and examination of the subject of photography and in-depth psychological study.

Contains 18 profiles of photographers exploring their lives as filters between conflict and the general population and the effect they have on us and themselves in this endeavour.

Includes such luminaries as Don McCullin, Tim Page, Ron Haviv - each one the recipient of a major prize or prizes, including the Pulitzer and British Press Awards, among others. Conflict photographers are visual historians, bearing witness to stories that must be told.

The images they produce seize attention, and moved by what we see, troubling questions come to mind.

Shooting War harnesses these questions and shifts them in a different direction, by asking a new set of questions - some that may not have come to mind when first confronted by the image.

What of the person taking the photograph? What might they have experienced?Neuropsychologist Anthony Feinstein attempts to answer this seminal question through analysis of the iconic photographs and interviews of 18 of the world's pre-eminent conflict photographers.

He has personally communicated with each of them - or an amanuensis if the photographer is no longer living - to try to give us an understanding of why these talents are drawn to conflict in the first place, how they experience it personally when they are in the middle of it, and how they deal with the aftermath.

This is a book of understanding the PTSD that is commonly suffered but has never been analysed for a larger reading public. This is a breakthrough exploration that is destined to open a new line of investigation into photographers and conflict.

With an important Foreword by Sir Harold Evans, himself a world-renowned commentator on conflict and photography as well, this book will stir important conversation and interest. 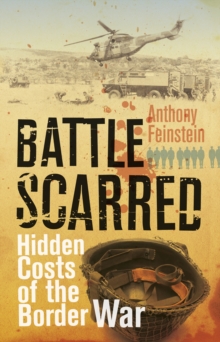 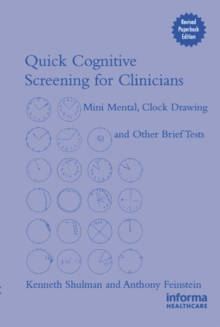 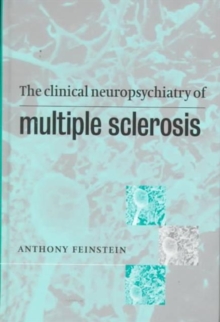 The Clinical Neuropsychiatry of...